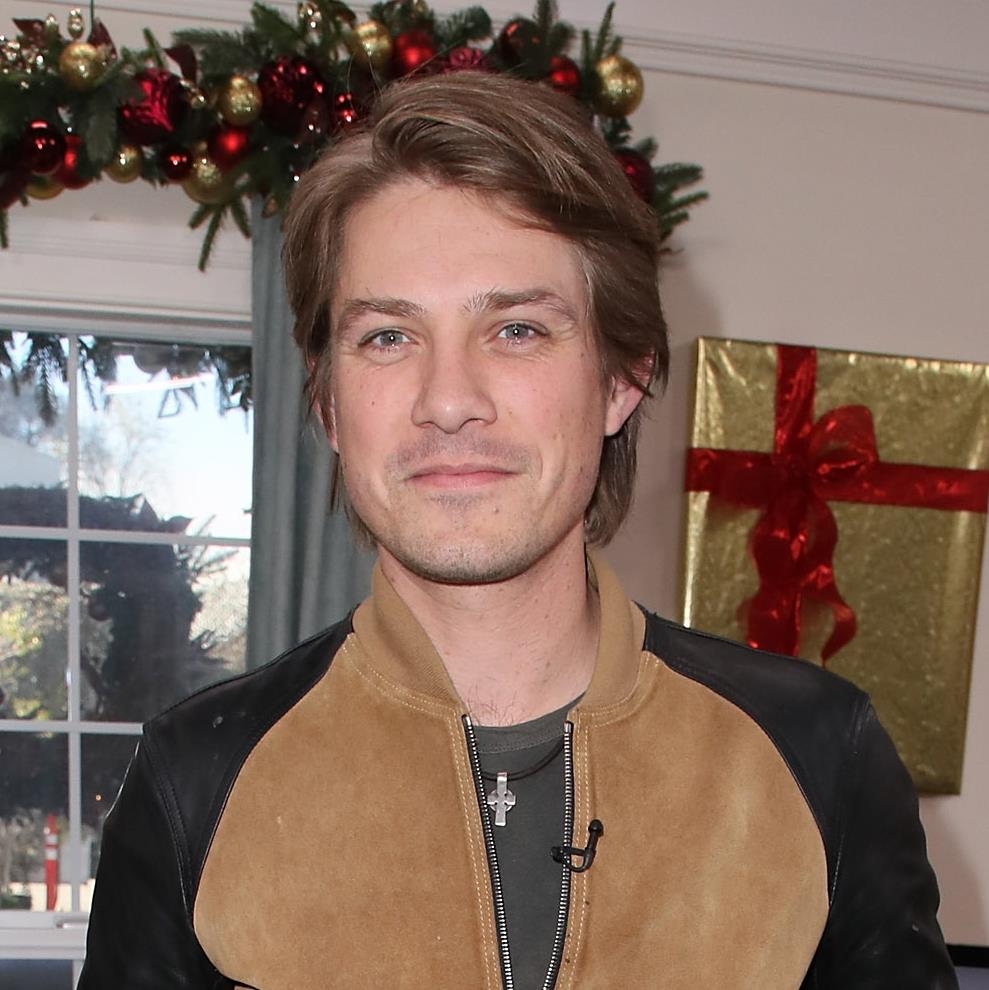 ■ The MmmBop singer, 35, on his relationship with brothers Zac and Isaac, making it on to Family Guy and hitting the road with an orchestra

We’re speaking to you in Jamaica. A pre-tour holiday?

No, we’re hosting a festival in Jamaica. We’ve been doing it for seven years. We do solo shows, I do DJ dance nights, we have special guests on — Lewis Watson came over from the UK — and we have a craft beer festival. It’s a lot of fun and it’s warmer than Oklahoma, where we’re from, at this time of year!

You’re setting out on tour with an orchestra. Are you excited by that?

We were thinking about how we mark the fact that we’ve been together on the road for 25 years. We wanted it to be something special, to showcase our music. It’s not such a leap to play with an orchestra — we all learned classical piano when we were really young.

Is this the sound of Hanson all grown up?

You could look at it like that but it’s an outside perspective. Our music is taking on a new life. We never stopped writing.

Is there one track on your String Theory album that stands out as symbolising where Hanson are now?

The whole show has a story arc. It’s our story told through our music and the end of the show is extremely optimistic. It’s about how we’ve had the burden of early success and what that means, and we’ve learned how to deal with it. I guess you have to decide what success means to you — you have to use it to free your mind.

MmmBop has a life of its own — it recently won a whole new legion of fans when YouTuber Joe Sugg danced to it on Strictly in the UK. Has it ever felt like an albatross round your necks?

No, it’s never been an albatross. As an artist you’re continually trying to develop and move on to new things and be creative, which is why we try out new versions of it. We were so young when we made that, so it’s incredible to think that it turns up in all kinds of weird places. But it’s part of us and we’re incredibly proud of our history.

Maybe we’re just better at keeping our dirty laundry in the basket. Our ability to come together for the greater good has been valuable over the years. When you meet a couple who have been married for 40 years, do you really think they don’t ever fight? It’s the same with us. Sure, we get frustrated with each other, and there can be deep divisions, but we’re extremely loyal to each other.

What’s the oddest thing that’s come out of being Hanson? You have a beer called MmmHops…

That was a pretty odd one, I’d say that was up there. It came about because MmmBop was used in The Hangover movie and that coincided with the band being 21 years old so we joked that, ‘Hey, now the band can finally drink’ and from there we’ve got our own brewing company, which is pretty cool.

Ever thought of expanding? MmmMops for a cleaning company, MmmDrops for parachutes, MmmFlops for… mmm…

What happens on your annual Hanson Day in Tulsa?

It’s fun, it’s kind of our version of a Comic-Con for the fans. Fans from all over the world come to our hometown and we get to hang out with them. It started pretty small when the town marked our success and then it’s just built over the years as we got more involved. Now it’s more like a festival. I’m a photographer and Zak is an artist so we have galleries of our work and we do acoustic gigs and all sorts. It’s a way of staying connected with the fans.

Have you sued Haim for stealing your look?

They’re really good friends of ours. We joke that they’re our music sisters and we should do a brothers-and-sisters tour because it’s true, we do look like we could be related. We’d need to get our long blond wigs back on, though.

The three of you have 13 kids between you — any sign of a Hanson Mark II?

Is it 13 or 12? Hang on a minute: I have… six, Zac has four and Isaac has three. So yes, that’s 13. There’s a lot of creativity in our family so I’d be amazed if there wasn’t some kind of group at some point. But not so far. It’s down to the dads for now.

Are you a Family Guy fan? They seem like fans of yours. How much therapy did you need when Quagmire named you as his ideal fantasy woman?

Ha ha! I’m well aware of the references on that show and it’s a lot of fun. What can I say? I was a young kid with long blond hair, a pretty enough face, so I get where that was coming from. It’s funny. I’ll take it, it’s all part of the legacy.

■ Hanson’s album String Theory is out now. Their tour starts at Birmingham Symphony Hall tonight and continues to February 17. hanson.net