You might remember them as the three long-haired blonde Kurt Cobain lookalikes whose infectious song Mmmbop provided the soundtrack to summer – despite no one really being quite sure of the lyrics. 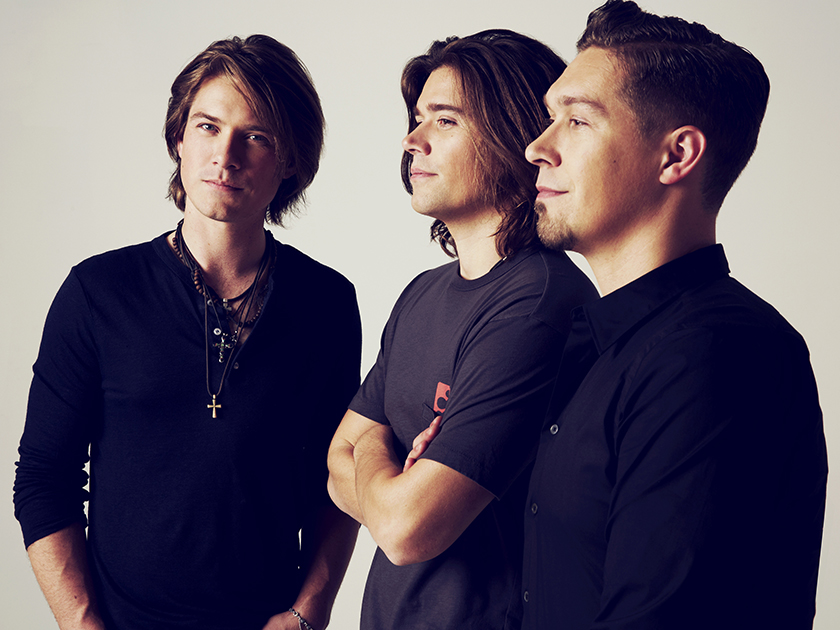 For some, Hanson disappeared into the pop wilderness somewhere around their third album, but diehard fans have been with them through another six, along with 16 million record sales – and let’s not forget the cameo in Katy Perry’s Last Friday Night music video.

Now, Isaac, Taylor and Zac are back, with a new album, String Theory, and a new world tour, but, more importantly proving us right for loving them all these years – 22 of them to be exact. 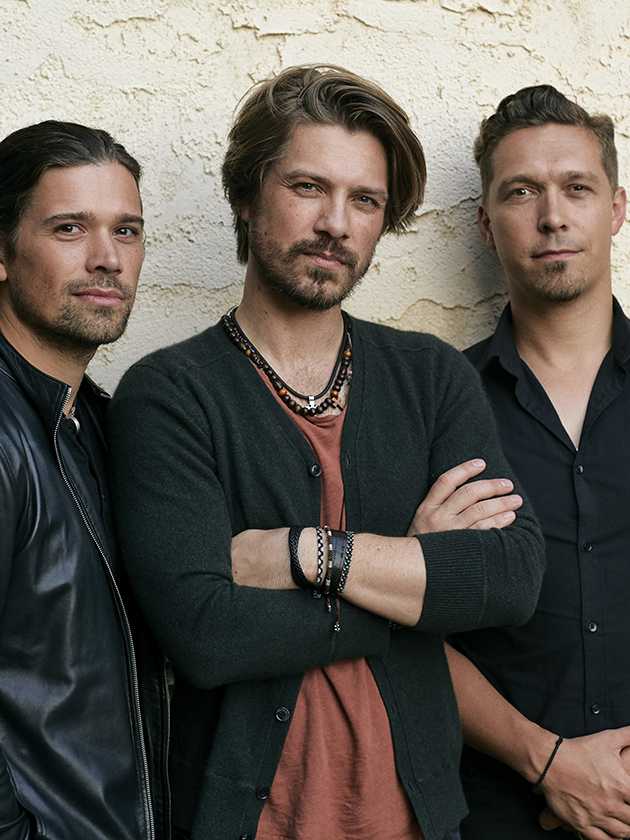 But while Mmmbop (which means a moment in time for those philistines who don’t know) is one of the most memorable hits of the ‘90s, would the band be any good at spotting the next big thing in the 21st century? Well Zac, 33, seems keen on giving it a go.

‘Being an X Factor judge would be interesting,’ he tells Now magazine. ‘Being able to talk to people critically about music and how they’re affecting people, that’s a cool job title – judging people.’

And it seems he’s had practice, because although the brothers look like the best of friends, their relationship isn’t always as harmonious as their well, harmonies.

‘We fight and disagree,’ says Zac. ‘We’re so judgmental with each other, and so honest, we can argue for four or five hours.’