Recently we reached out to try and find some first time Hanson Day attendees to find out what they were expecting and how the experience matched up after the fact.  Our first fan is Marilyn!

Marilyn had been previously trying to attend Hanson Day in Tulsa for years – she first started planning to go in 2011 or 2012.  This year it finally happened for her and she made the trek from Kentucky with her husband and parents. Her husband purchased a membership to attend the members only events with her as well.

“This year just seemed like the right time to go thanks to much convincing from myself and having my family agree to come with me is the icing on the cake. I’ve always wanted to come to Tulsa to just explore the city. It’s even better that Hanson has came up with all these events that fans can attend to interact with others all around the world and have that bond.”

Before heading to Tulsa, Marilyn was most looking forward to the lectures and hop jam.

Afterwards, we asked what was different than she expected – although she had been warned about long lines, he didn’t imagine how excessive they would be. Her husband didn’t like waiting either. Due to waiting in lines, she ended up missing the gallery, photos with the band and the State of the Band.  She mentioned that she also wanted to spend time with her husband and family and take the time to explore Tulsa so she had no regrets missing out on some of the events since she had fun doing everything else with her family.

The event she was most looking forward to, the lectures, ended up being the event that she enjoyed the most. She loved that it was an acoustic storytellers event.  She mentioned that she had missed out on the Underneath Acoustic tour in 2003, so the lectures show being acoustic was the icing on the cake for her.

“It was incredible to say the least hearing Yearbook live for the first time and seeing Taylor dominate the piano is something I’ll never forget!

The vibe of the fans interacting together and meeting up with one of my friends who’s also a fan was hard to describe. It was like magic. It’s strange how our bond keeps us together but it’s incredible. “I Don’t Want To Go Home” from the In Color EP perfectly describes our friendship with other fans and how much this weekly event makes it even better!”

Her least favorite part of the weekend was the lines and their lack of organization. As well as there not being enough time in the day to do all the Hanson events as well as explore Tulsa. She liked that it has become something bigger than a show and a meet & greet but was disappointed that so many events that required tickets sold out so quickly.

Marilyn also mentioned that she loved Ida Red! She thought the associates there were all very friendly and there were good vibes all around. Their merchandise is so cute and eclectic. She was able to enjoy an Ale8 float, which was like she had a piece of home with her there in Tulsa.

Here are some photos that Marilyn took during her weekend! 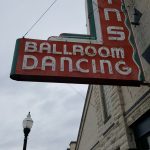 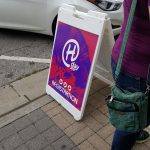 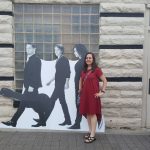 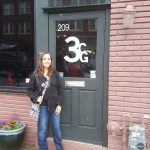 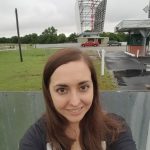 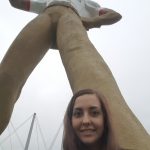 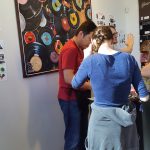 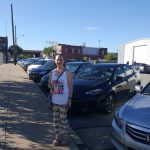 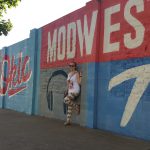 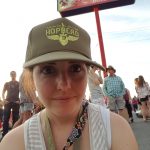 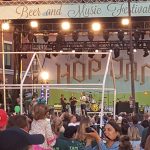 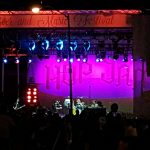