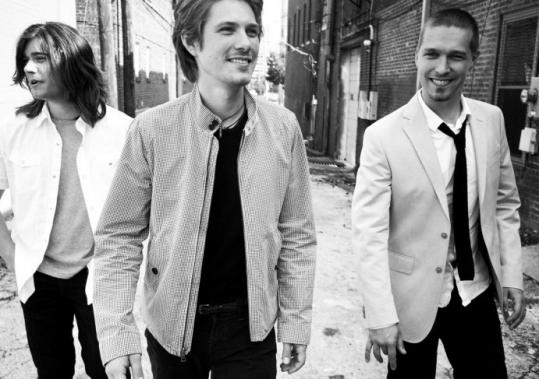 Before the Jonas Brothers, there was Hanson, a sugary pop group featuring three brothers from Oklahoma who could play instruments and sing. That sibling trio is still around, and even though you may only think of Hanson as the act responsible for “MMMbop,” it’s worth giving the group a chance when it plays at Showcase Live! tonight and tomorrow. Supposedly the band’s sound is worthy of adult ears; the new album, “The Walk,” is even influenced by Radiohead. Everybody’s got to grow up sometime. 8 p.m. both nights. $30. Showcase Live! at Patriot Place, 23 Patriot Place, Foxborough, 617-931-2000. www.ticketmaster.com