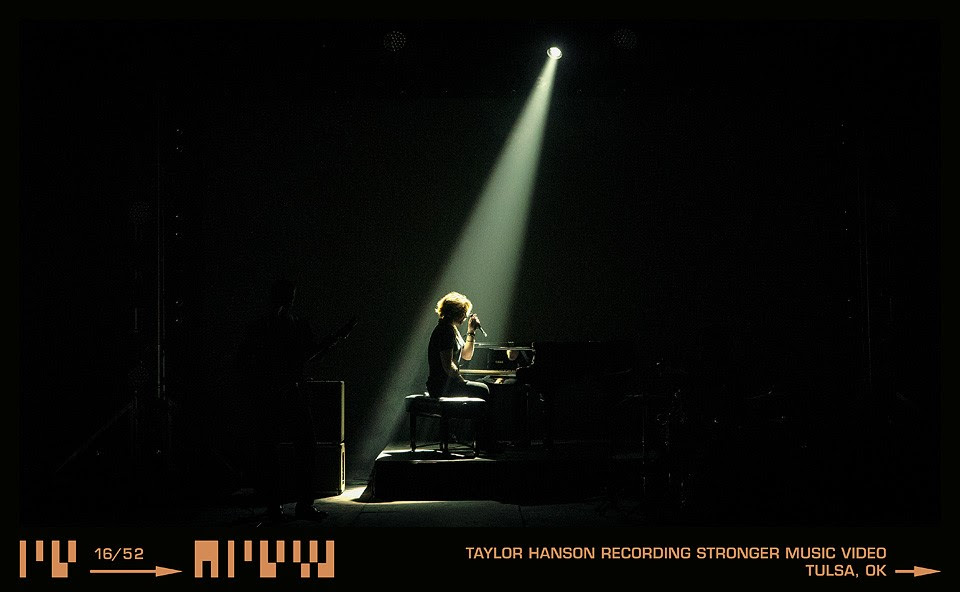 WEEKLY PIC
Today we release the song Stronger, the fifth song from Against The World. We feel like this image captures the dramatic aesthetic of this tune, but you can be the judge. It’s available everywhere today, and Live for the first time. Join us.

MESSAGE FROM THE BAND
It has been a full week, but we like being busy. Today is the release of Stronger, our fifth single from Against The World. Stronger at its core has a very simple message about not giving in, but it is one so many people can identify with, and hopefully find strength in. As the song progresses it seems to swell until the lyric is juxtaposed to the rich layered sound of nearly 50 voices in harmony. As you watch the music video something similar happens and the images build until you break through the atmosphere into the unknown of space. It is going to be a fun one to play live for the first time tonight.

We are just about to share a weekend of concerts and all of us are feeling that oh so familiar excitement and a little touch of terror. When we decided to do the Against The World + shows, and feature a different album at every concert, we had months to practice. Here just a few hours from our 5th concert in the series we are halfway between smiling and crying just clinging to the hope we don’t get any of them mixed up on stage.

Tonight we will be playing Shout It Out, and Saturday will feature Anthem, but maybe the coolest part of ATW+ is what happens in October, Listeners Choice. Next month we’re bringing back HEAD to HEAD voting, putting the set list in your hands. From September 7th through 26th we will be posting a new poll everyday on twitter and letting you decided what will be played. The song that wins makes it to one of our two October concerts, and the song that loses… well it’s out of the running. What’s gonna win, Love Song or Save Me, Madeline or Lucy. You get to decide, and we think that is pretty cool. See you tonight.

ATW + ENCORES
Members Exclusive: Hanson.net members be sure to check the blog over the weekend. We know many of you, like us, will be busy celebrating Labor Day, but we will be posting the encores from this month’s ATW + streams just for your enjoyment.

MEMBERS ONLY NIGHTCAP IN OCTOBER
Members Exclusive: Join HANSON Sunday October 3rd for a Members Only Nightcap. Celebrate the release of ONE and the completion of the ATW + concert series.