Shout It Out Song Stats 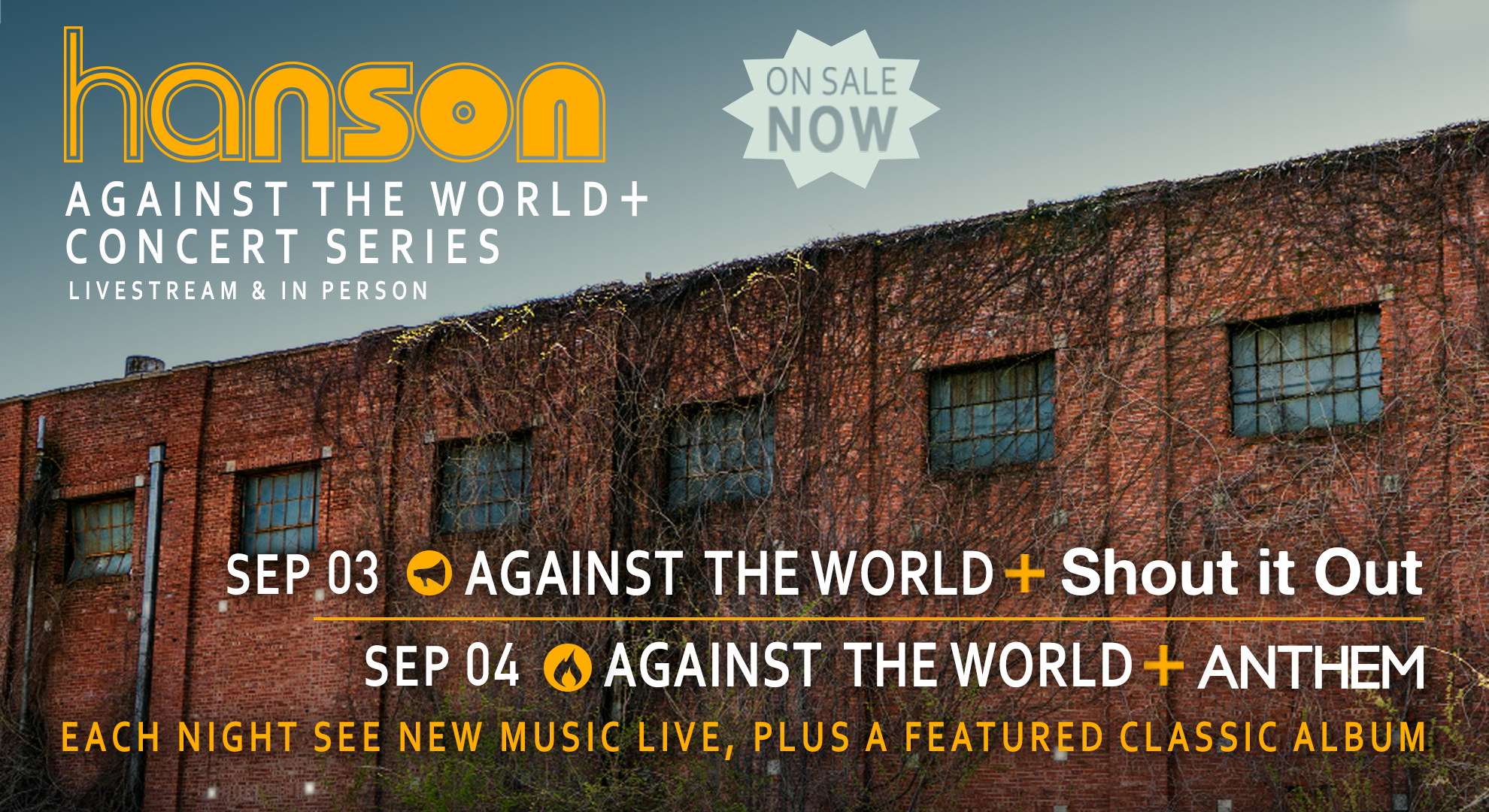 The first of the two shows this weekend in Tulsa will be performing Hanson’s 3rd independent release, 2010’s Shout it Out.  This album yielded 2 singles – Thinking ‘Bout Somethin’ that has been played 501 times and Give a Little which has only been played 280 times in comparison.  Tour staple and the song that gave the album its title, Waiting For This,  clocks in at 479 times. Most of the tracks are under 100 times played, with only Carry You There and And I Waited coming in at 129 and 222 respectively.  This album also has the B-Side of World’s On Fire which has only been played 34 times and the Bonus Track of Make It Through the Day that has only been played 4 times but could be a great candidate for an Isaac solo song.  There were only a handful of covers that made it into several shows on the tours – one being Oh Darling which had a thread on Hanson.net asking for it to be played last month, could it have made its way into this weekend’s set?

Covers that made an appearance in the 2010-2012 setlists:
Dancing in the Streets
Hold On I’m Coming
It’s a Long Way To The Top
Let’s Get It On
Oh Darling

Tickets and Setlists for this era that are missing are: