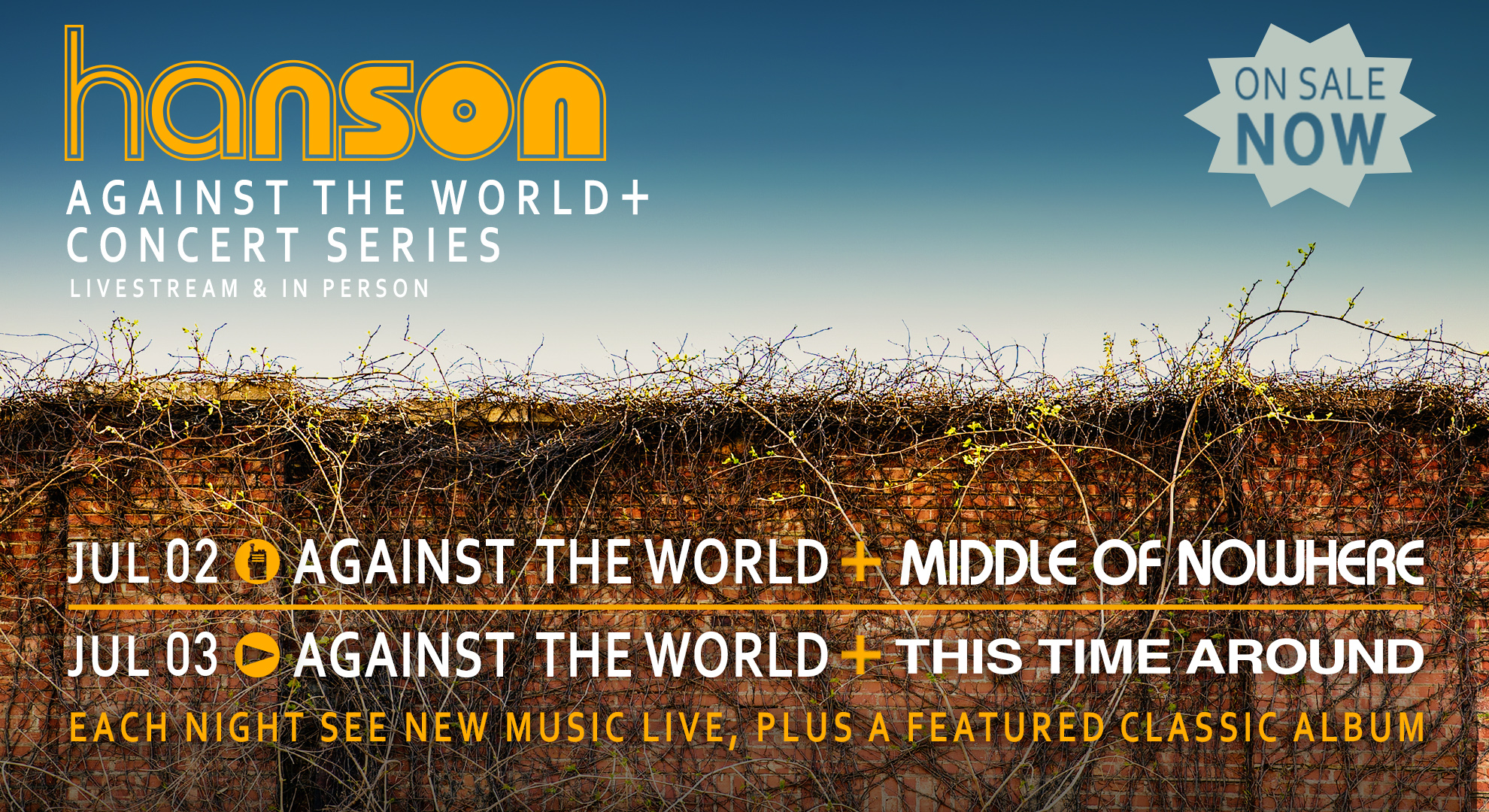 The first of the “Against the World +” Summer Concert Series will feature select songs from Hanson’s debut album, Middle of Nowhere.  While these songs have been around the longest of the entire catalog, we are missing some setlists from 1998 so these stats may not be completely accurate.  It seems that MMMBop and Where’s the Love will be included in this setlist as the more popular singles from the album and the top 2 songs performed live from the band.  But tracks like Yearbook – that took them 10 years to start playing live and Lucy, that was in heavy rotation on the 2000 tour and relatively rare since could be less likely to make it in.  The I Will Come To You single also featured the B-side Cried which has only been played 13 times.  Will this rareity make it into the setlist as a special treat?

Check out the partial and missing setlists from the Albertane Tour below to see if you can help us fill in any blanks!