Hanson are back with an EPIC Christmas video, album and UK December shows Mmm-Brilliant

MMMBOP superstars Hanson have just released an MmmBrilliant Christmas single and album, Finally It’s Christmas, as well as a festive return to the UK for a new show in December. 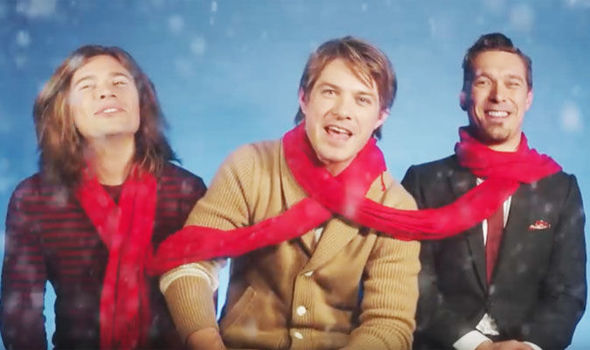 “Finally” is the word.

It’s been twenty long years since the lads released their first Christmas album, Snowed In, back in 1997.

That was the year they were riding high across the globe, following the unbelievable success of that single, MMMBop. The album, Middle of Nowhere, also shifted a whopping ten million copies.

The three brothers haven’t been letting the snow settle (or slush) under their feet ever since, pioneering running their own record label, festival and creating a line of craft beers.

SCROLL DOWN TO WATCH THE AMAZING NEW VIDEO FOR FINALLY, IT’S CHRISTMAS 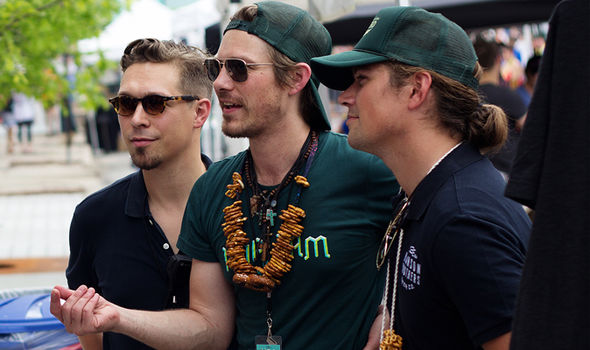 Handsome as ever: Hanson at their beer festival HopJam 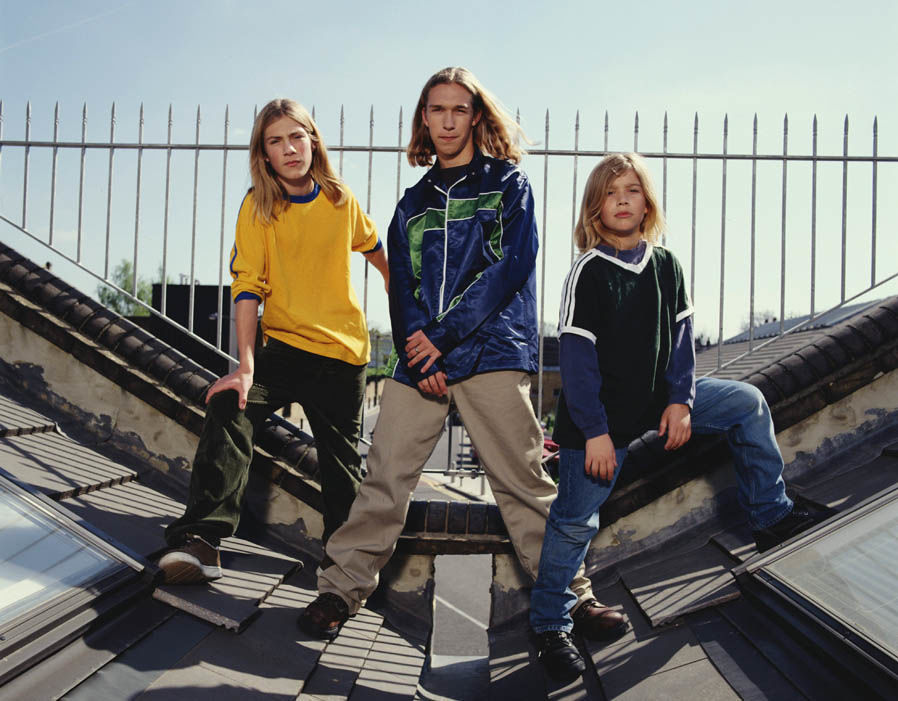 The family that plays together really does stay together.

Celebrating the 25th Anniversary as a band, the brothers have been on a world tour and released a greatest hits compilation, as well as the brand new Xmas treat.

The hair might be a little tidier, but Isaac, Taylor and Zac Hanson are as handsome as ever and clearly their love for each other and their music hasn’t dimished.

Watch the heart-warming and majorly toe-tapping Christmas jam next in the clever retro video. 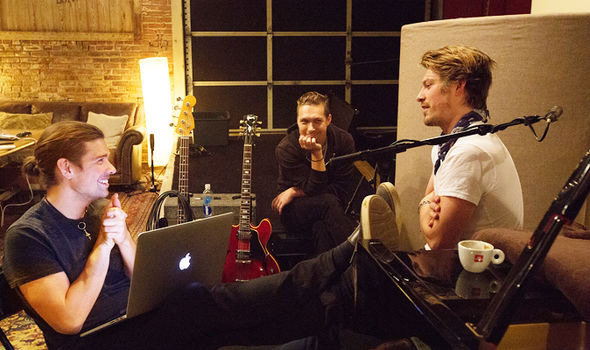 Hanson in the recording studio

Hanson have one more US show left before they head over here for two special nights in the UK.

On December 6 they will perform at the Manchester O2 before they head back in the US on December 7 to appear on Jimmy Kimmel Live.

For more information about the new album and UK date go to: www.hanson.net

One thought on “Hanson are back with an EPIC Christmas video, album and UK December shows Mmm-Brilliant”