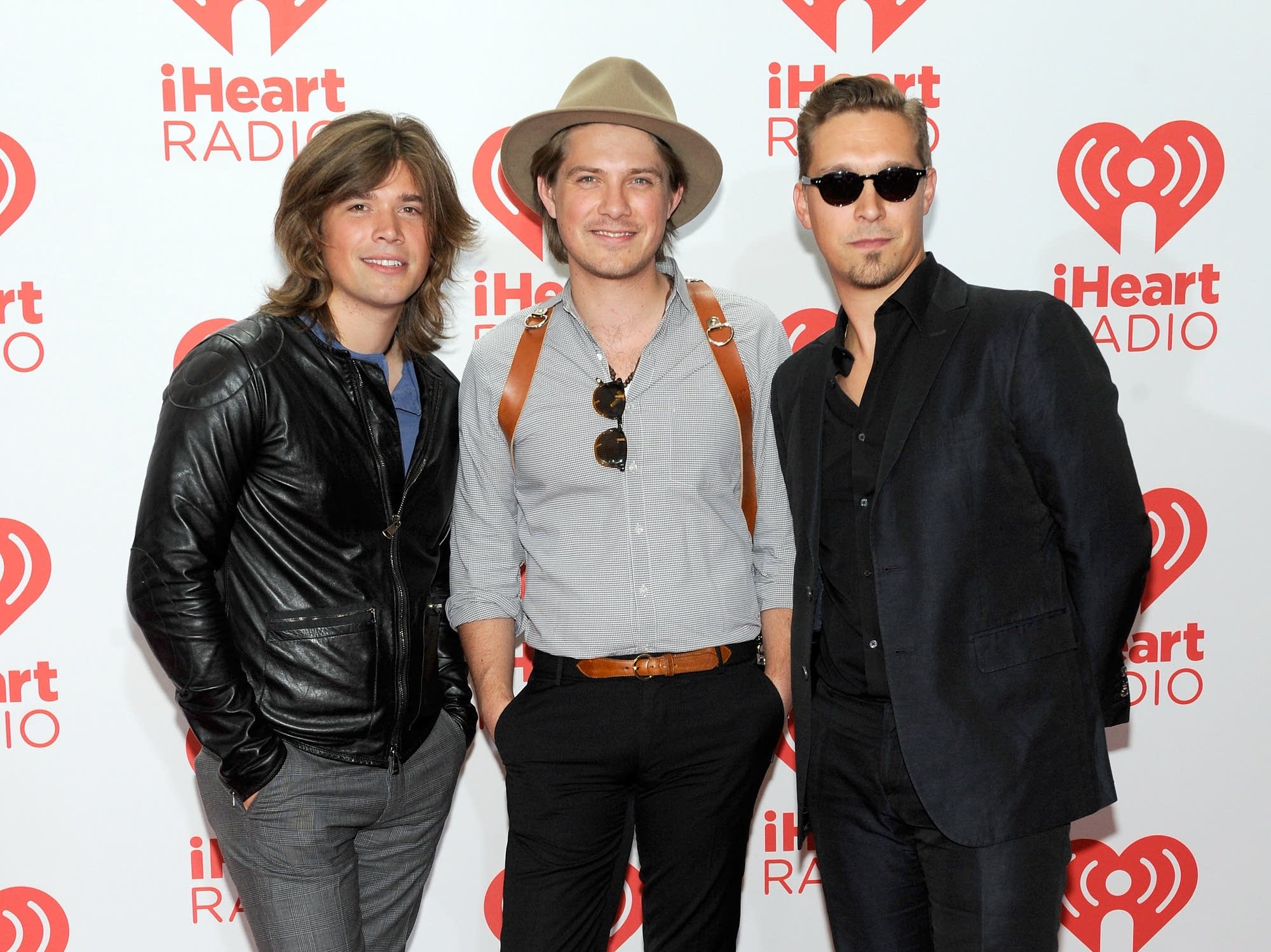 Today’s Morning Edition music is from “MMMBop” by Hanson, which was No. 1 on the Billboard pop chart 20 years ago.

The Hanson brothers, Isaac, Taylor and Zac, grew up in Tulsa, Okla. At the time this song was released, they were 16, 13 and 11 years old.

“MMMBop” got so much airplay when it first came out that it inspired a skit on “Saturday Night Live.” In it, the brothers were held hostage in an elevator and forced to listen to the song repeatedly until they snapped.