Pop rock band Hanson, consisting of brothers Isaac, Taylor and Zac, will offer a single date on August 13 at the Rio 70 Auditorium 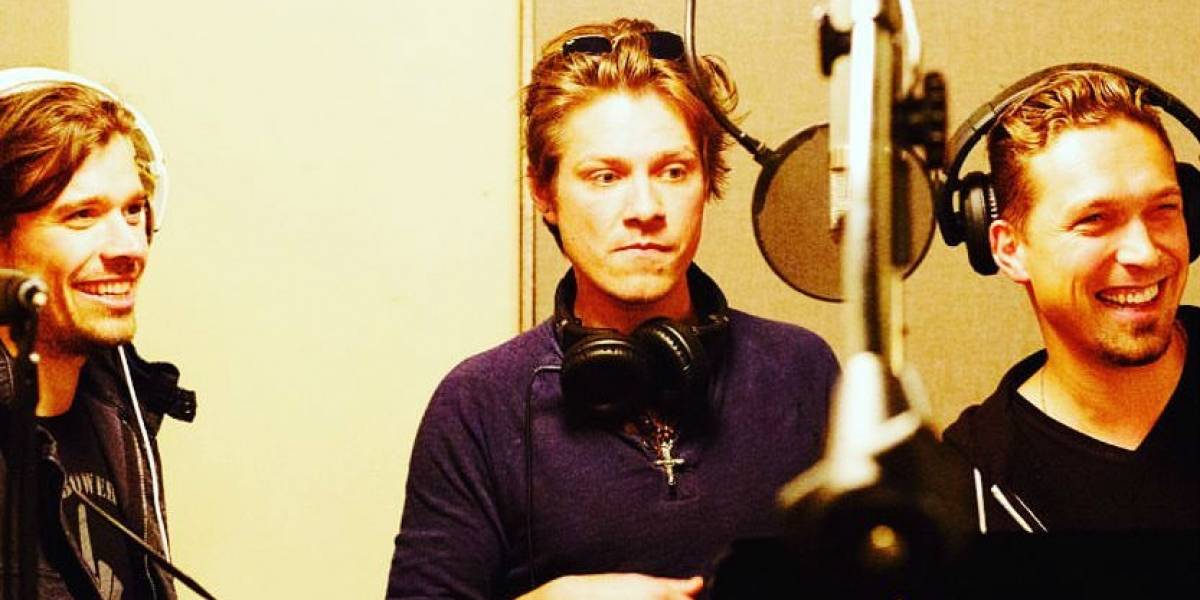 It was three weeks ago when the Hanson group announced their return to the country to offer two concerts as part of their 25th Anniversary World Tour Middle of Everywhere tour with which they are celebrating 25 years of career.

The dates confirmed at that time were on August 15 at the C3 Stage in Guadalajara; And on the 16th in the Plaza Condesa of Mexico City. However, Monterrey remained in the uncertainty.

It was this Monday when it was announced that the pop rock band consisting of brothers Isaac, Taylor and Zac Hanson will also perform in the Sultana del Norte, on August 13 at the Rio 70 Auditorium, in a concert “very intimate”.

In this way, his tour of Mexico will begin in Monterrey.

“This is one of the most anticipated tours of the year. In most concerts, both in Europe and the United States, have exhausted all locations, “say the organizers of the Monterrey region in a statement issued Monday.

The band, said the document, will arrive in Monterrey after the concerts Hanson will offer in Australia and New Zealand. They will then continue their world tour through Peru, Chile, Argentina and Brazil.

“For Monterrey only one date is considered with limited space, so it is recommended to the public to buy tickets in time,” added the organizers in the text.

Sale of tickets for the concert of Hanson

Tickets for the Hanson concert in Monterrey will be available starting this Friday, June 16th through the Ticketmaster system, with prices of 400 pesos in General Zone, 650 pesos in Preferred Zone and 900 pesos for the VIP area.

It is worth remembering that the original band from Tulsa, Oklahoma has sold over 16 million records throughout its 25 years of career, which was consecrated as hits like MMMbop, Where’s the love, Weird, This time around, If only, Save me and Penny and me, to mention a few.