Hanson explain how they escaped the fate of child stars 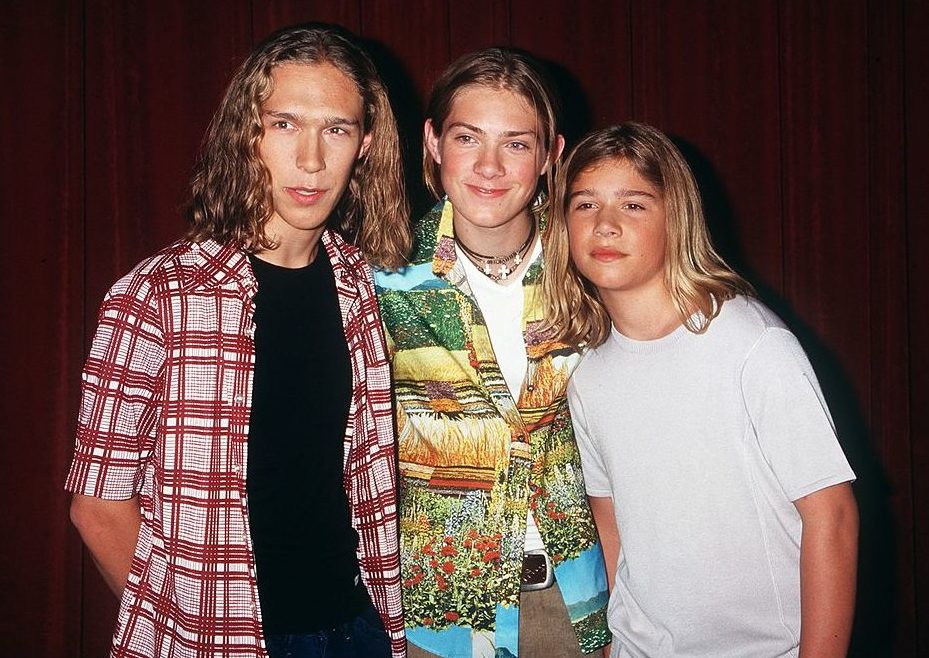 HANSON consider themselves lucky to have escaped the fate of child stars who enjoyed fame at an early age only to go off the rails in later life… such as Michael Jackson.

The trio, who hit the big time in 1997 with catchy ditty MMMBop, checked in with Guilty Pleasures for an exclusive chat.

And the eldest of the three brothers Isaac, 36, was happy to report they are still in one piece. 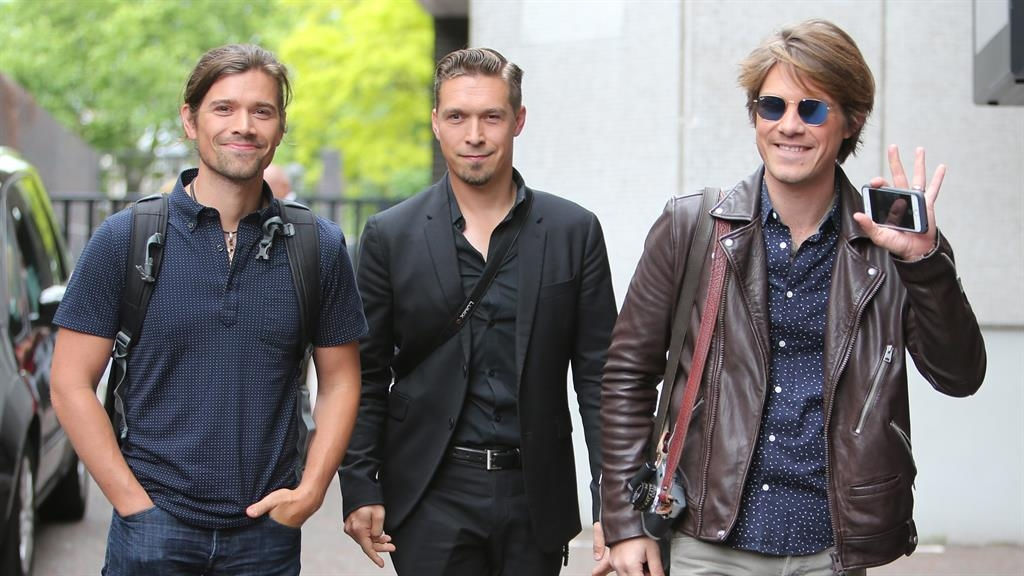 ‘Unfortunately for Michael Jackson, it’s been very well documented his father was an unpleasant human being. That was really unfortunate for him and for his brothers,’ he said. ‘We had a really good example from our parents which was hard work,’ added youngest brother Zac, 31. ‘The message was it’s more important to succeed as a human being than it is to succeed as a pop star.’

The US trio said they grew up drug-free and booze-free (though they do now own a beer company) because they didn’t hire ‘yes’ men.

‘We didn’t surround ourselves with people who thought everything we did was great. We had people to call us on our crap,’ Zac added. The brothers, including third band member Taylor, 34, plan to follow the example set by mum and dad — now they’re all parents themselves, to a total of 12 children. 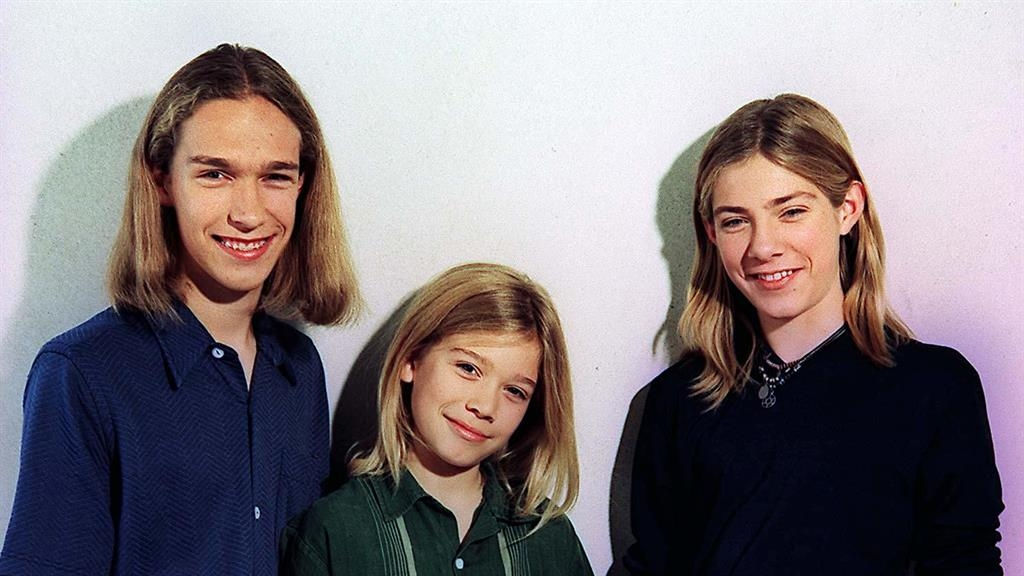 Zac said it will be a surprise if the next-generation — 11 of whom appear in the video for the band’s new single I Was Born — don’t follow them into music.

But he added: ‘They know it’s about hard work. My kids see me go to work at 9am till I’m done.’

And how did the new Hansons find working with their dads on the new video? ‘They exploited us!’ Zac laughed.

‘Do you know how much we had to pay them to do that?’