The first time I heard the song, which in its original form turns 20 years old this week, I was a fifth grader.  A fifth-grader who hadn’t had many crushes on boys yet (unless you count JTT on Home Improvement), a fifth-grader who really only listened to the music her brother or parents listened to.

“Mmmbop” appeared on MTV’s Total Request Live one afternoon and when my older and way cooler teenage brother and I heard the song begin, we both just stared at the tube TV in our living room. We listened to the entire song and I was hooked.

With a few pokes and prods (read: years of teasing) from my brother about my sudden and unashamed obsession over these three brothers, the CD was mine as soon as I could make it so, and posters and cutouts from Teen Beat magazines laced every inch of my bedroom walls. 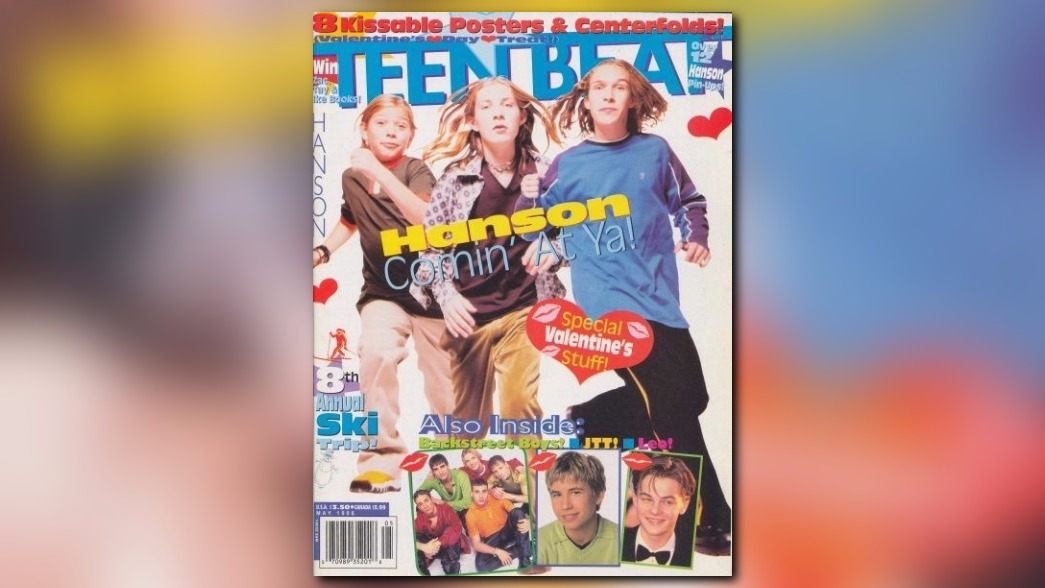 For me, working my way into teenage-hood, there was something more than just a catchy chorus that drove most adults insane.

It was hope. Hope for me, as a creative, quiet kid who dreamed of being known for something at a young age. Three kids under the age of 16 were following their dreams, and doing a really good job at it.

I didn’t stop at Hanson’s first album; I’ve followed them ever since, and have even met them a few times.  It was an admitted obsession as a child that turned into just simply being a fan. 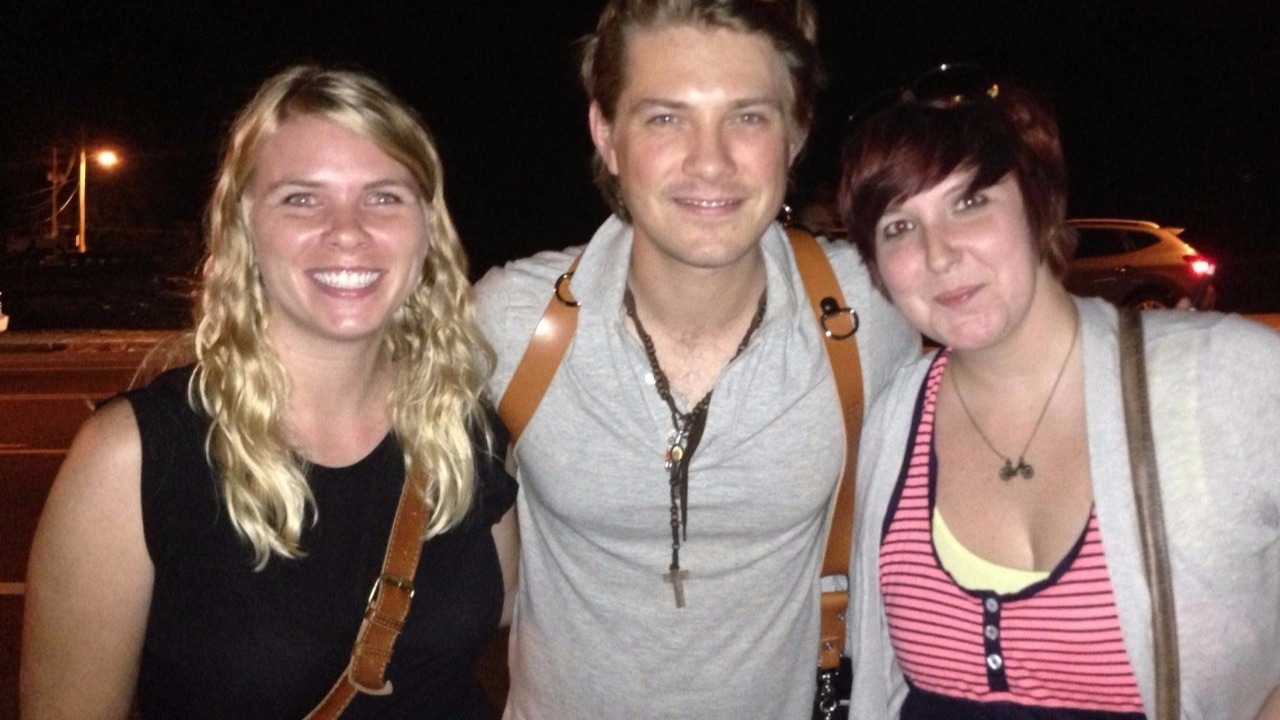 My cousin Erica and I with Taylor Hanson, 2013.

With nine studio albums under their belts, three live albums, six documentaries and live performance films, these guys seem to really know what they’re doing. They skirted out of the incredibly bright limelight around 2000 when they began releasing music on their own label and snagging positions on the independent charts.

The entrepreneurs brew their own beer (Which, by the way, my now-husband drove to the brothers’ hometown of Tulsa to pick up for me one birthday a few years back, just so I could have the bottles), and even host a yearly event called “Hop Jam,” set for next weekend. This year’s headliner is Edward Sharpe & The Magnetic Zeroes. 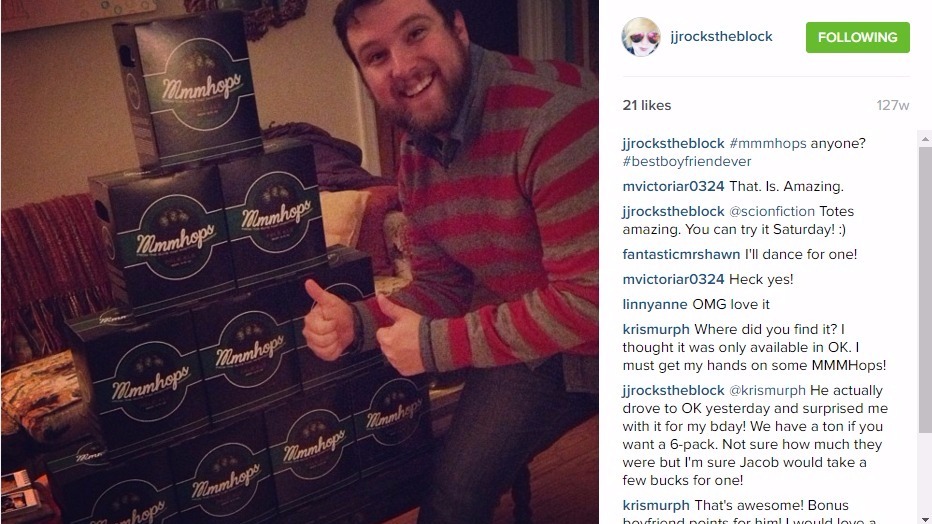 They’re advocates of the fight against in HIV/AIDS and poverty in Africa, and host one-mile walks to support the cause in every city they tour. …I’ve been on a couple; they’re really quite fun!

To learn more about what Hanson is up to, click here. 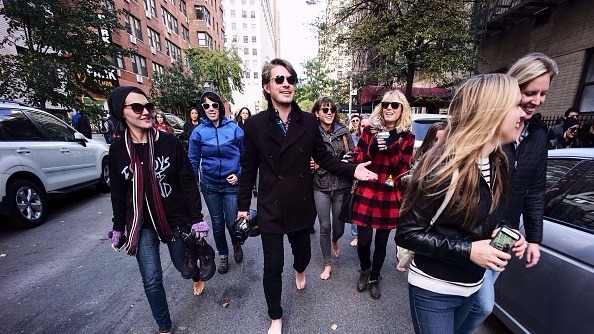 If you haven’t heard their recent music, I think it’s worth a listen.  I put together this playlist for anyone who is curious what Hanson’s like these days.