Taylor Hanson has insisted that the group are still proud of their debut single ‘MMMBop’.
The Hanson frontman said the sibling trio still enjoy playing the song and are grateful for the effect it had on their career. 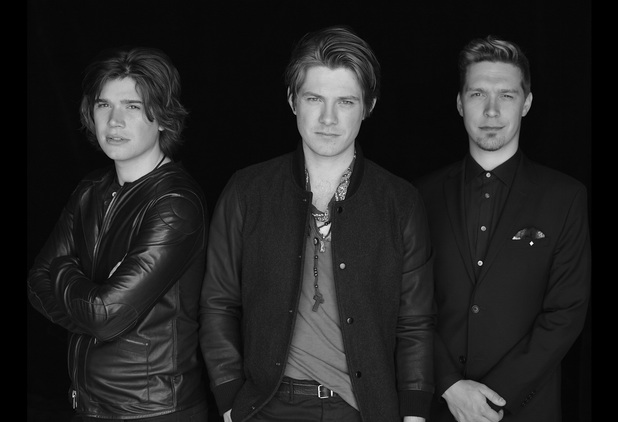 “We’re really proud of ‘MMMbop’ and our first record Middle Of Nowhere,” Taylor told Digital Spy. “We’re proud that we’ve been able to maintain a connection with so many people over such a long period of time.
“If you want to survive a long time and have a long career, then you’re naturally going to have that nostalgia. You’re going to have a history.
“First impressions are huge – especially when you meet a band. Luckily for us, our first impression was a lasting one – the song got to number one in 30 countries or something. The best thing is that we still have a connection with a lot of people and it enables us to perform to fans all over the world.”
He added: “You have to take those things together as part of the package. Put it this way, we’ve never not been happy to hear the song!”
Discussing their new album Anthem, which is released this week, he said: “The response has been great; we’re an indie label and managed to get a top 20 record with it in the US.
“This record captures a lot of qualities of Hanson and our love of Motown and that style of music. We really feel like we’ve hit the nail on the head with the songwriting and production on this one.”
Hanson’s new album Anthem is out now. Watch the video for their latest single ‘Get The Girl Back’ below: