Did Hanson band perform for the President? All you should know 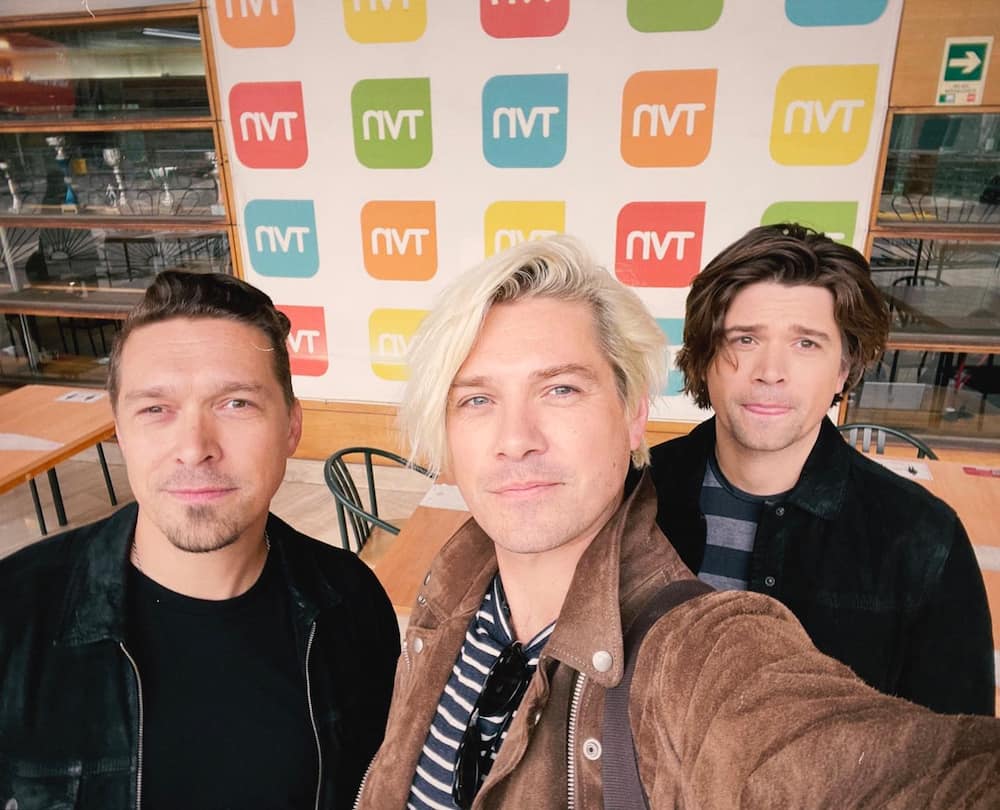 In the 1990s, boy bands were common, and one band that stood out was Hanson. Their hits received incredible airplay, and as a result, they amassed numerous fans. The band got the opportunity to perform at high levels and to dignitaries. So, did Hanson band perform for the President? Hanson band members taking a selfie. Photo: @hansonmusic Source: Facebook Did Hanson band perform for the President? Who are the members of this renowned band? When was the group created? These are some of the many questions that people are yearning for answers to. Here is everything you should know about the band.

Who forms the Hanson band?

Hanson band is an American pop band from Tulsa, Oklahoma. It was formed by three brothers, Isaac Hanson, Taylor Hanson, and Zac Hanson. They have supporting members, including Dimitrius Collins and Andrew Perusi. The band was formed in 1992. Their first performance as a professional group took place at the Mayfest Arts Festival in Tulsa that year. The band has released numerous albums.

The three brothers have fused well in the band. Taylor Hanson is on vocals, percussion, and keyboard. On the other hand, Isaac Hanson is on guitar, bass, vocals, and piano, and Zac Hanson is on drums, vocals, and piano. They were known as the Hanson Brothers before shortening the name to Hanson in 1993. Their album’s first single, MMMBop, topped the Billboard Hot 100 chart. As a result, Hanson band members became one of the youngest artists ever to have a number-one single.

Who is the youngest member of the band Hanson?

Zac Hanson is the youngest member of the Hanson band and has been performing on stage since he was seven. He was born on October 22nd, 1985, in Arlington County, Virginia, United States. 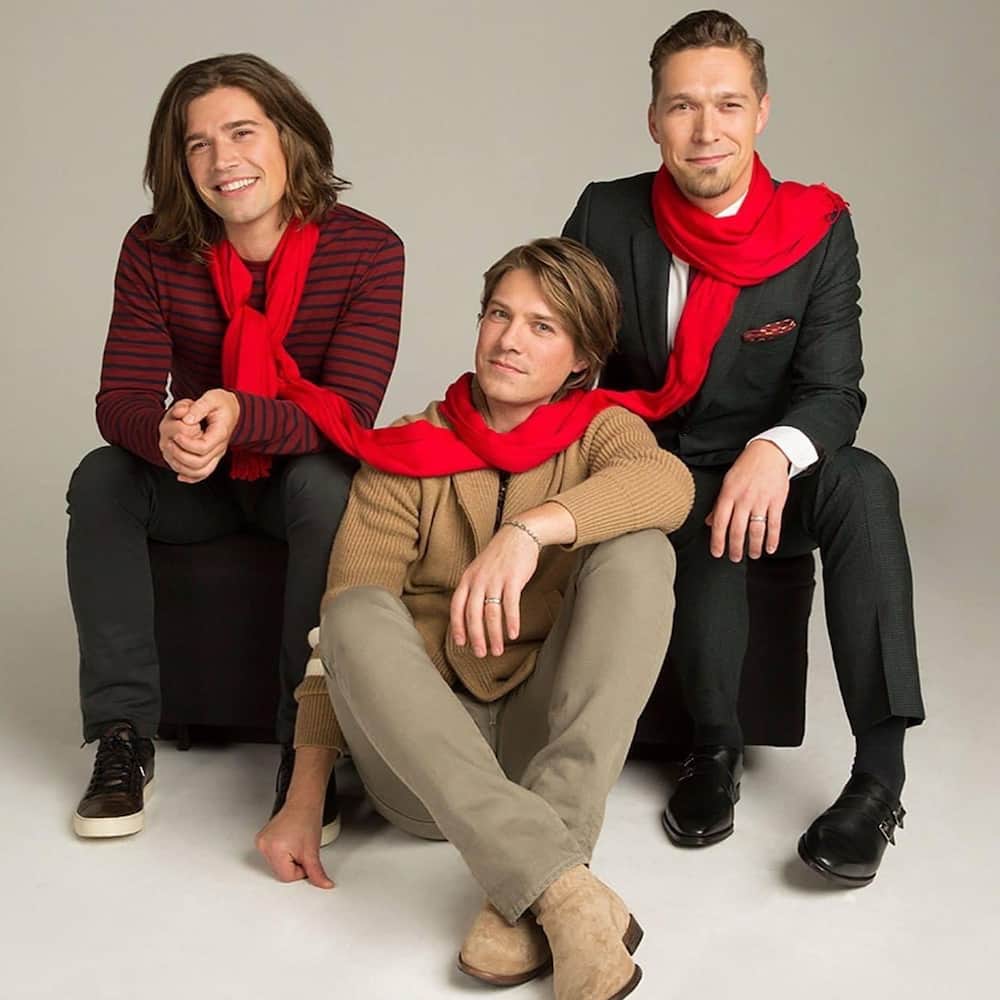 His eldest brother is Isaac Hanson. He was born on November 17th, 1980, in Tulsa, Oklahoma, United States. The remaining brother, Taylor, was born on March 14th, 1983.

How much is the band Hanson worth?

It is unclear how much the band is worth as an entity. However, its members are pretty wealthy. According to Celebrity Net Worth, Zac, Isaac, and Taylor are worth a whopping $20 million each.

The three brothers have made their fortune from their careers as singers. The sales from their albums and product endorsed have also earned them an incredible fortune. The combined net worth of the brothers is $60 million.

Did Hanson band perform for the President?

The Hanson band also got the rare chance to perform at the Whitehouse. The three brothers play in front of the President of the United States of America, who, at the time, was Bill Clinton. They performed for the President and countless celebrities and adoring fans. Despite their young age, they earned themselves a standing ovation and handled the pressure amazingly.

Did a member of Hanson have a health issue?

The eldest member of the band, Isaac Hanson, escaped a brush with death. He survived a pulmonary emb*olism. It is a potentially lethal blood clot that travelled from his right arm to his lungs. 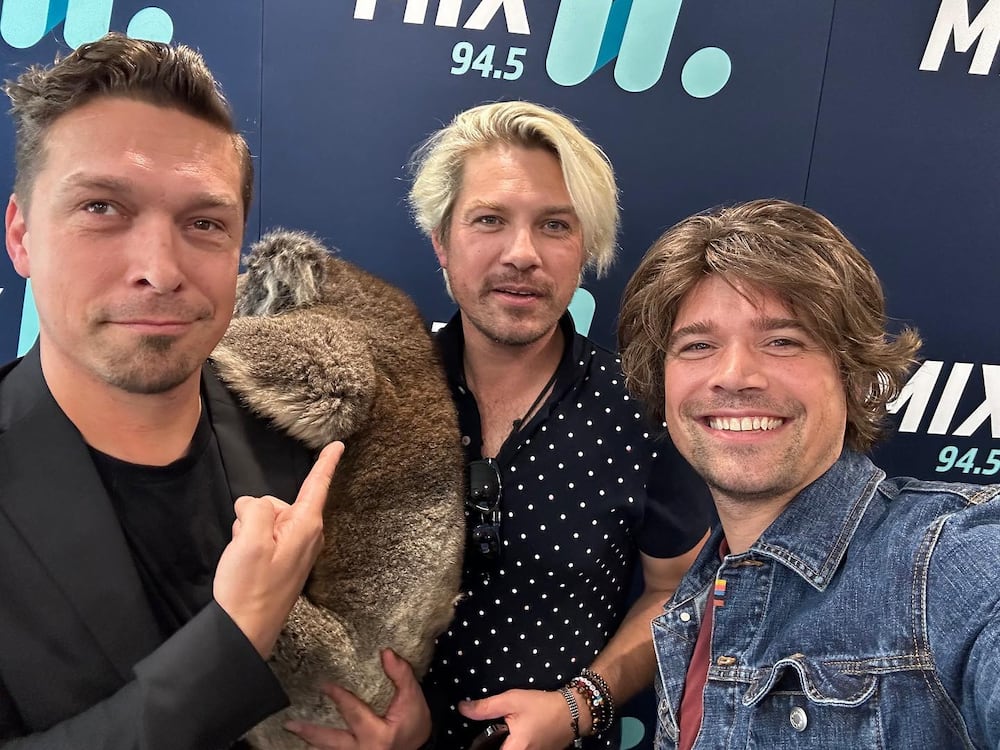 The incident happened on October 2nd, 2007, at the House of Blues in Dallas, where the band was performing. Fortunately, he was attended to by doctors at Baylor University Medical Center. They discovered the clot and removed it a day later.

What is the band Hanson doing now?

The band members are still making music together. Their recent album Red Green Blue has been received well by their fans. The collection comprises three solo-led projects in one record. It is over three decades since they joined the entertainment scene. As it looks, they are not quitting anytime soon.

What are Hanson fans called? The fans of Hanson are called the Fansons.

What religion is the group Hanson? The religion of the Hanson band member is Christianity. The three brothers are from an evangelical Christian family.

How did Hanson get famous? Hanson became famous because of their 1997 hit song MMMBop from their debut album.

Many people have asked the question, ‘did Hanson band perform for the president?’. The answer is yes. The band’s growing popularity in 1997 earned them the chance to perform in the White House for the President and other dignitaries.