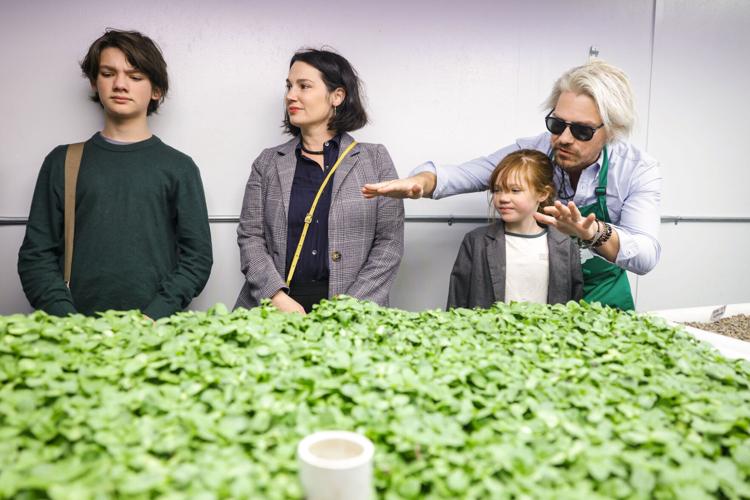 Food on the Move’s $7.5 million farm will use hydroponics and aquaponics technology to grow produce without soil, allowing the farm to operate inside a warehouse-style building the group plans to build near Tulsa Community College’s Northeast Campus.

Eliminating the expense of shipping food long distances, the concept will allow fresh produce to be grown in north Tulsa, an area that doesn’t have sufficient access to affordable groceries, said Hanson.

“We’re paying for it to go on a truck halfway across the country,” said Hanson, best known as a singer and keyboardist for the rock band that shares his name. “That means the good stuff is too expensive. We’ve got to bring food home.”

Food on the Move, a charity Hanson founded in 2014 to distribute food to the hungry, has already raised about $5 million from corporate and charitable partners, officials said. The group hopes to raise another $2.5 million from the public before breaking ground on the urban farm.

Some of the farm’s produce will be distributed to Tulsa grocery stores, while the rest will support Food on the Move’s distribution programs, officials said. The farm will also serve as a “living classroom” to train a new generation of hi-tech farmers, they said. 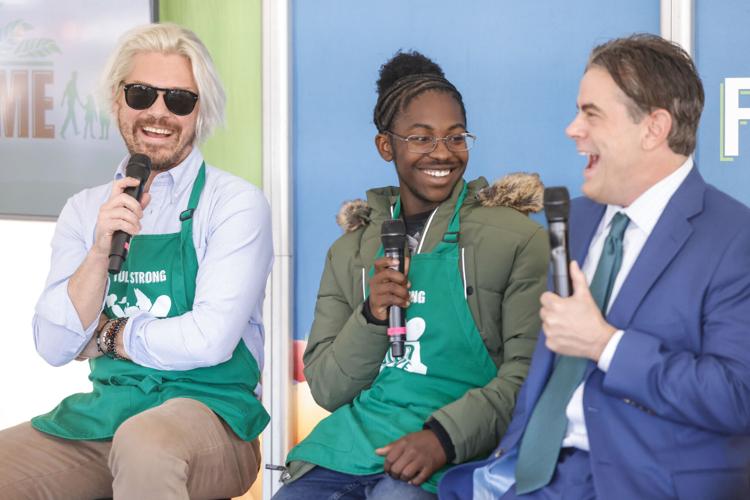 “We were really dialed-in on making investments that would be transformational,” Sallee said. “We at Tulsa County very quickly supported this project.”

The urban farm will mark only the first phase of Food of the Move’s long-term vision, officials said.

The group eventually hopes to develop a community hub to offer cooking classes, health assessments, outdoor concerts and other events, officials said, while other future developments would include a “model market” to develop successful business practices for urban grocery stores.