Review: Hanson brothers shine on 7-track ‘Against the World’ 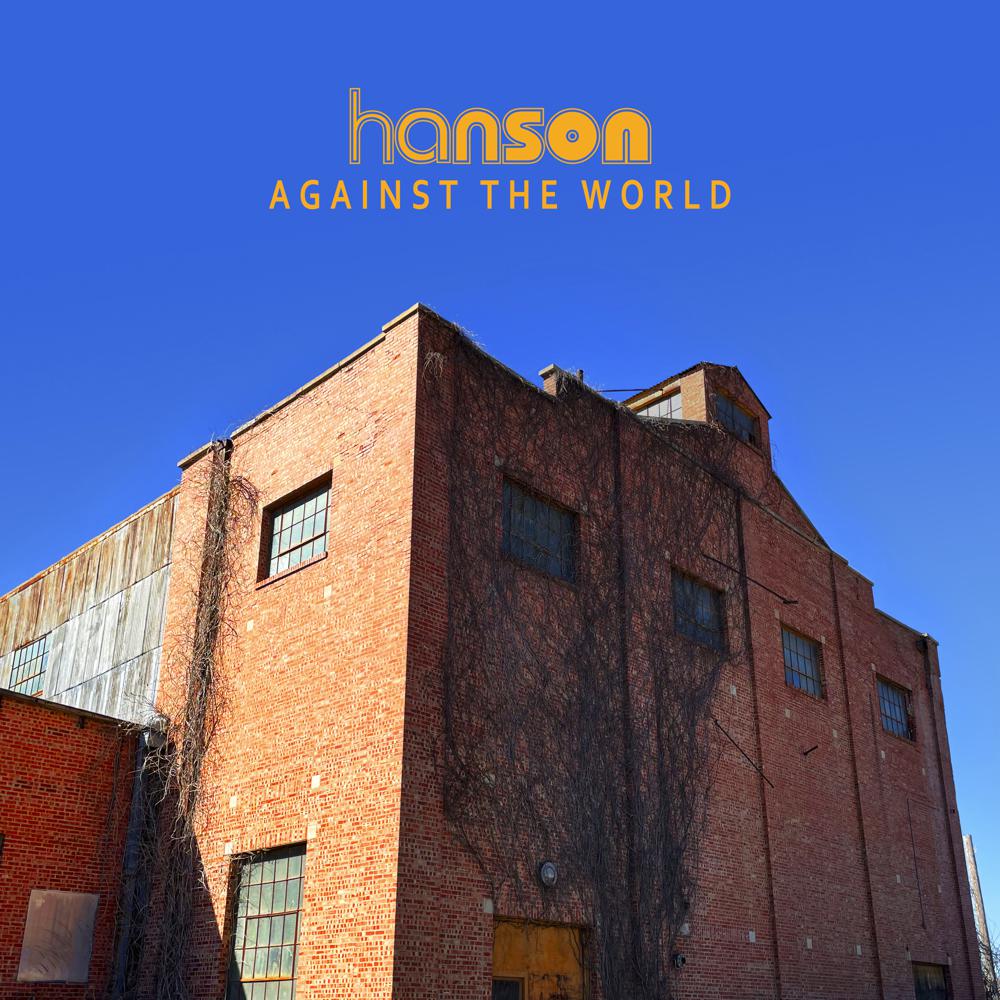 This cover image released by 3CG Records shows “Against the World” by Hanson. (3CG Records via AP)

Hanson, “Against the World” (3CG Records)

The guys from Hanson are celebrating 30 years as a band next year, and if that makes you feel old, it’s not their fault. They’ve even put out an album to help you feel young again.

The seven-track “Against the World” is a rich and diverse group of songs that showcase the brothers’ range, musicianship and influences — ones that leave their monster sugar pop hit “MMMBop” far in the rearview mirror.

The album kicks off with “Annalie,” which has bright harmonies and guitar work reminiscent of Paul Simon. “Don’t Ever Change” has a rocking Cheap Trick sound, which is probably because Rick Nielsen of Cheap Trick plays guitar.

The rock-pop “Only Love” has an Eddie Vedder-like vocal that transforms from a dark, spare space into an arena singalong. The Hansons’ harmonies are glorious in the Queen-like “Stronger,” “One” is a nice plea for unity and the anthem “Fearless” leans on an orchestra as the brothers soar above strings.

But the highlight is Isaac, Taylor and Zac Hanson on the title track. “We belong with the restless/Keep company with rebels and with dreamers,” they sing. “There’s equal scars from victory and failure.” If it’s them against the world, we’re on their side.