The MMMBop boys are back 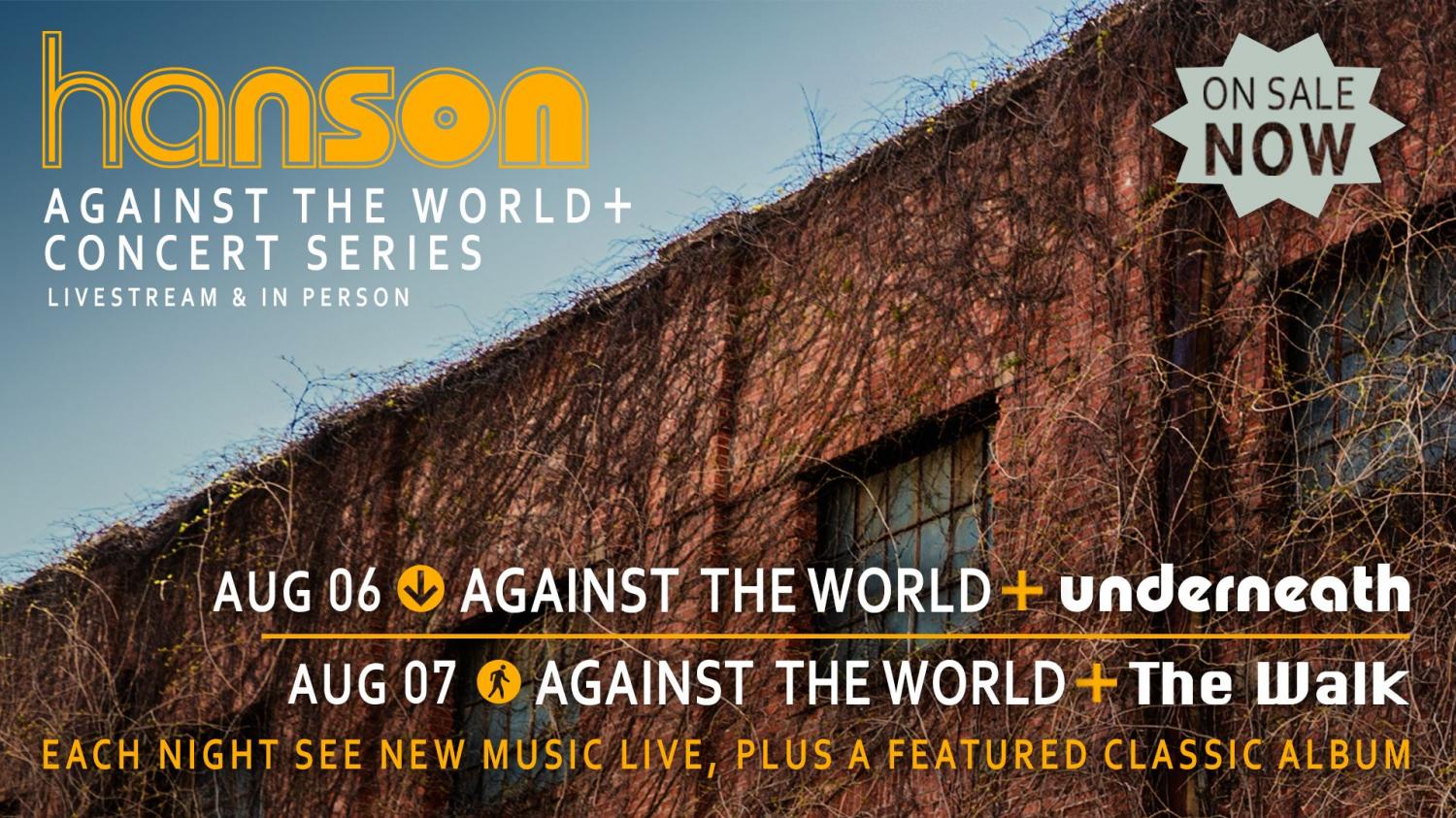 On Aug 7-8, the popular 90s pop trio Hanson continue their Against The World + Concert Series with a livestream of their live session straight from Cain’s Ballroom in Tulsa, Oklahoma, to support their upcoming seventh studio release, Against The World. Shows on both days start at 7am Thailand time.

The Hanson brothers — Isaac, Taylor and Zac — whose MMMBop served as a 90s pop anthem, were set to return to the music scene again with a brand-new album and a world tour in 2020 before those plans were put on hold due to the Covid-19 pandemic. During this forced hiatus, the band has found a unique way to keep their musical ride alive. From July until October, Hanson will release new singles monthly, along with the livestream concert series at the legendary Cain’s Ballroom in their hometown of Tulsa. The virtual concerts will also serve as a primer for Hanson’s 2022 world tour.

“Join us for our monthly concert series featuring brand new music from Against The World, as well as a selection of our favourite songs from our other six previous studio albums,” the band said on their official Facebook page. “And in August, we will feature new music plus we will highlight albums Underneath and The Walk.”

The debut single off the upcoming album Annalie is available on all digital platforms. The new song displays the trio’s musicianship with distinct piano pop melodies and the flavours of South African guitar, while the lyrics reflect Memphis and other musical places from which the band draws its inspiration. 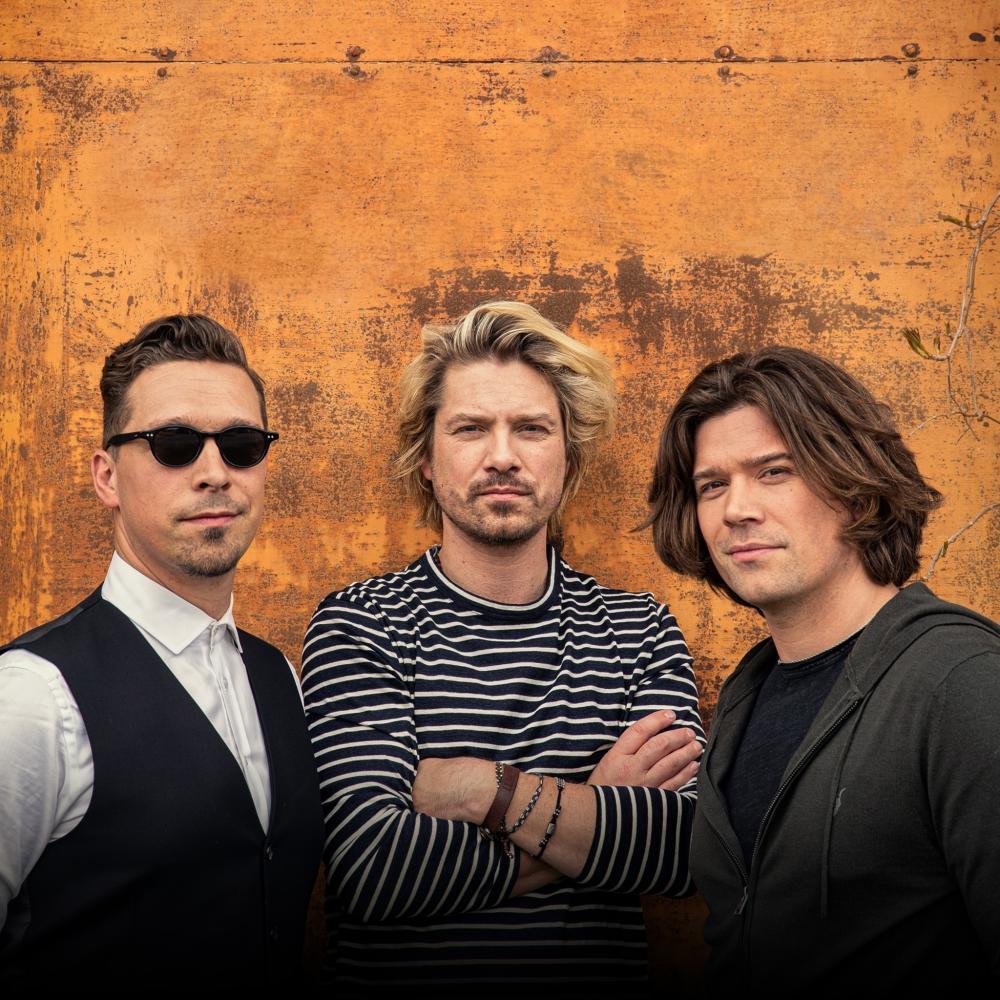 Against The World + Underneath/The Walk will be livestreamed on Aug 7-8, at 7am. Virtual tickets are B568 or B947 for both August shows, and can be purchased at in.live/event/details/nD5UuoOtSa. All tickets include access to the livestream and on demand for 48 hours after the show ends. For more information, visit Hanson.net.