It was certainly a Valentine’s Day to remember – sandwiched between hundreds of screaming 30-something women as 90s pop sensations Hanson took to the stage at Rock City.

This was a band that would have sold out the Motorpoint Arena back in the 90s when everyone raced out to grab the cassette or CD (no Spotify) of MMMBop.

And I’m not going to hide, I certainly added to their sales #notashamed.

Hanson showed a refreshing digression from the substandard backing-track bands of their day.

Three brothers who played their own instruments, wrote their own songs, later to inspire the likes of British bands like McFly and Busted, which followed in their footsteps.

Tonight, we are treated to a stripped down performance of their sensational 1997 hit, with acoustic guitars and tambourine.

Lead singer Taylor, now sporting a Jesus-like beard, tells the baying crowd: “It is one of the least understood songs ever.” 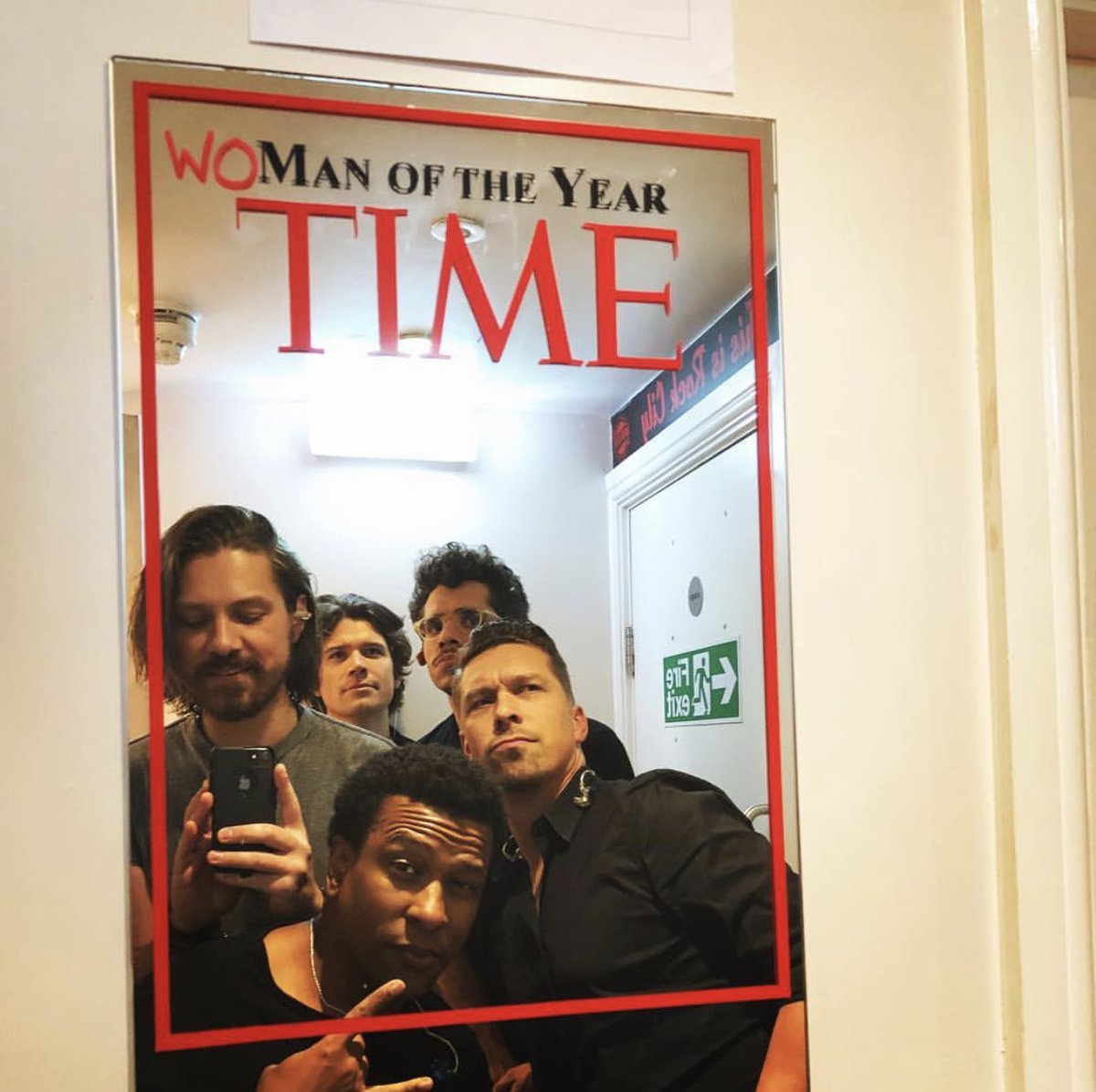 Woman of the year #hansonstringtheory

I’m not sure there are any profound meanings behind MMMBop, but it certainly got the crowd jigging.

Taylor promises us tonight’s show is going to be “loud and fast” and he wasn’t lying.

Hanson blasted through a 20-odd catalogue of songs, barely stopping for a water break through the one hour and 30 minute set.

Musically and vocally, you couldn’t get tighter.

Taylor, Zac and Isaac frequently swap instruments, taking their turn on lead vocals to show the crowd that the strength of the group does not lie on one member.

By the end I couldn’t hold it in.

Punching the air with my pint-free hand and reciting all the words (don’t know how) to encore If Only, I even thought naively – ‘If I scream loud enough will they hear me?’

Hanson, you made our Valentine’s Day!