THE biggest new festive release this year is undoubtably Sia’s Everyday Is Christmas (Atlantic), from the enigmatic pop supremo behind massive hits such as Chandelier and Titanium. She has teamed up once again with superstar co-producer and co-writer Greg Kurstin to create a characteristically slick but offbeat selection of original Christmas pop.

The joyous but slightly ominously named Santa’s Coming For Us is a jazzy calypso jingle with upbeat brass, while Snowman is a lilting, bittersweet piano ballad. There’s probably nothing here that’s going to turn into the next Last Christmas or All I Want For Christmas Is You but it’s still the best totally new Christmas pop we’ve heard in a while.

And if one seasonal pop offering from a massive female solo artist isn’t enough, there’s also Gwen Stefani’s You Make It Feel Like Christmas (Interscope). The album features the No Doubt star’s unique covers of classic Yuletide tunes such as Jingle Bells and Santa Baby, plus a few new and original songs. 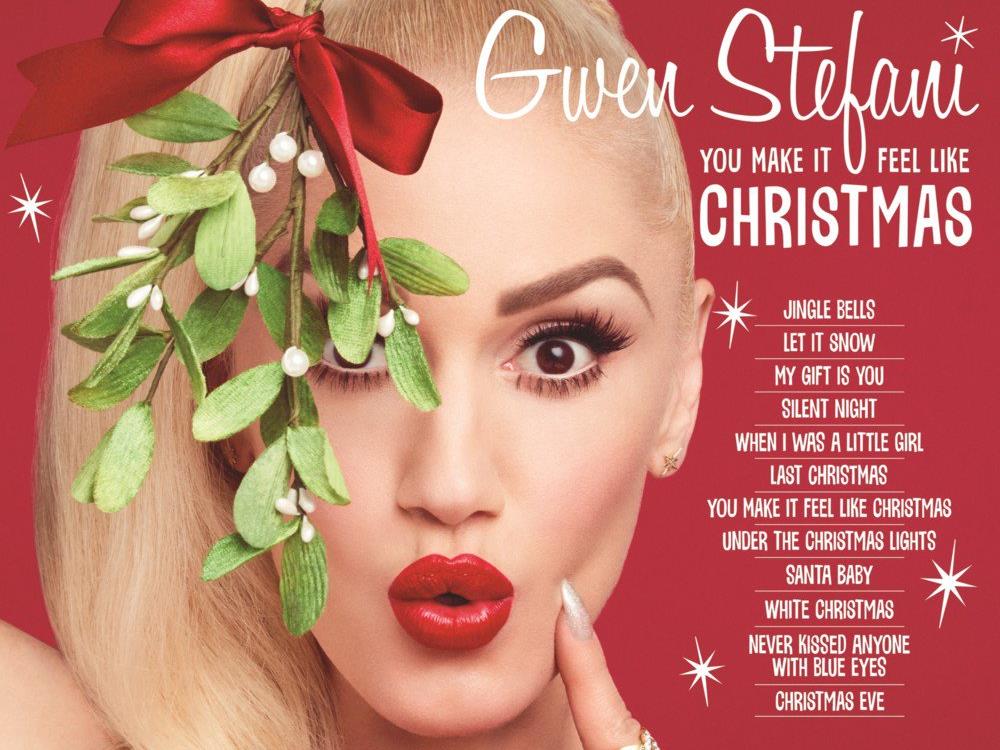 The title track is a duet with Gwen’s boyfriend Blake Shelton, the country music giant (and somewhat bemused 2017 recipient of People Magazine’s Sexiest Man Alive accolade). As such, it’s a suitably rollicking but easy-on-the-ear ride that will have you decking your halls with gingham ribbons and sprigs of hay.

Those hailing from the ‘Mmmbop, ba duba dop’ generation will, of course, know that November 18 marked the 20th anniversary of fraternal pop trio Hanson’s 2 million-selling holiday album Snowed In — a mixture of carols, festive covers and original Chrimbo recordings. Following on from their 25th anniversary tour earlier this year, the revitalised band have released their second festive LP, the aptly named Finally It’s Christmas (3CG records). 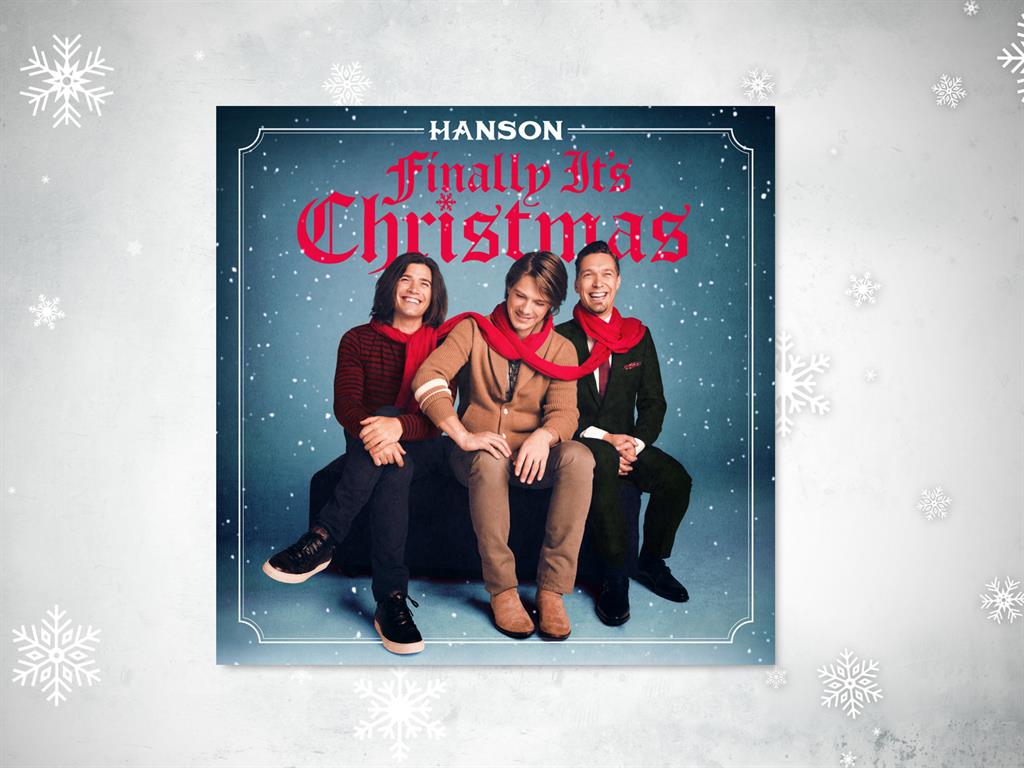 Isaac, Taylor and Zac, who already have 12 kids between them, have included four original tracks amid eight ‘updated’ classics in an album brimming with typically upbeat rock’n’roll energy. The title track packs in crisp guitars, smooth harmonies, jingling bells and even some chimes — it might just be our not-even-that-guilty new festive pleasure.

And if you need another trip down 1990s memory lane, Nick Lachey and the rest of the 98 Degrees boys are back with their second holiday album, Let It Snow (UMe). It’s packed full of Yuletide covers, and while taking on Joni Mitchell’s heartbreakingly beautiful classic River feels faintly sacrilegious, 98 Degrees aficionados will love the crooning harmonies on their smooth cover of Charles Brown’s 1960 hit, Please Come Home For Christmas. 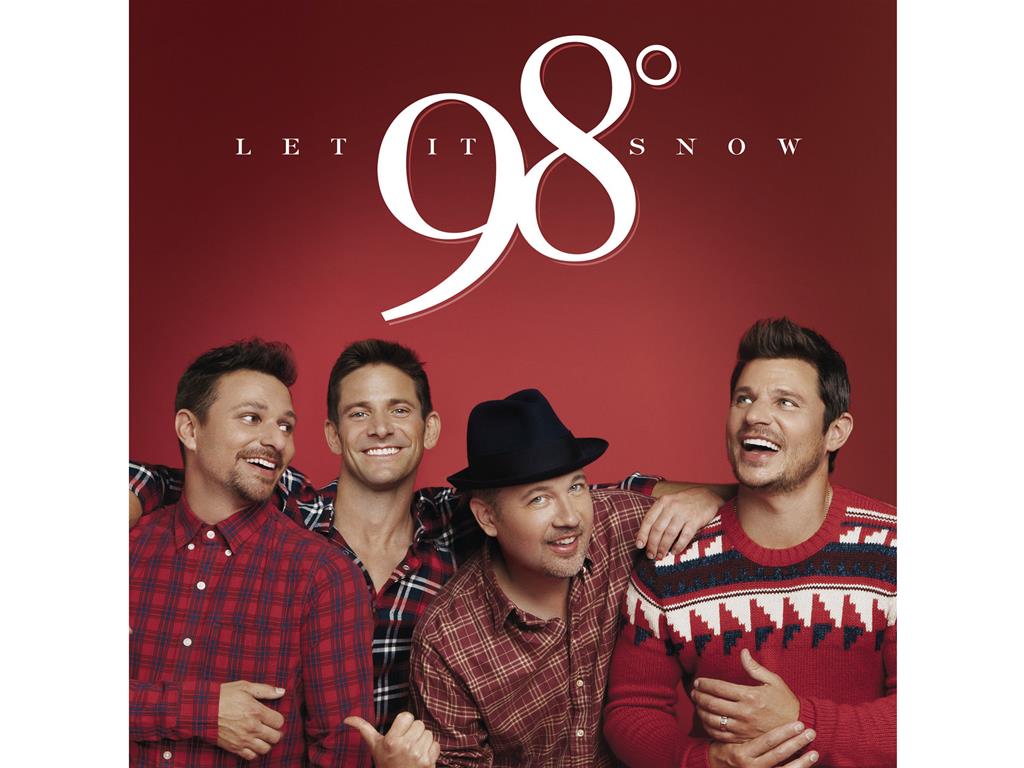 Finally, if you’re more of a hip hop and club pop fan, Chance The Rapper and Jeremih have promised to release a festive album this year, following on from their 2016 project, Merry Christmas Lil’ Mama.

It’s still being worked on but should be ready to drop into stockings in time for Christmas.