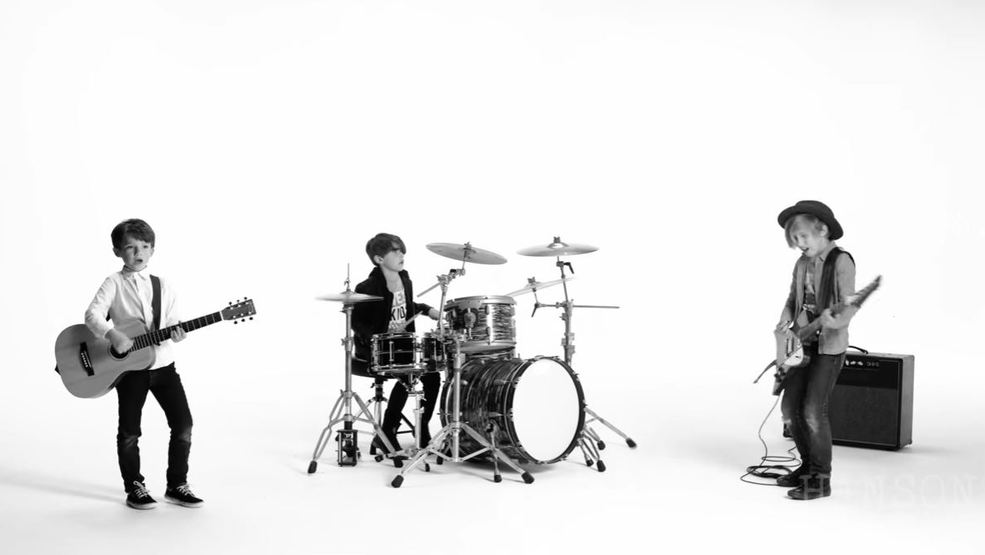 As part of their 25th anniversary, Hanson released a new music video for their latest single, “I Was Born.” The video features 11 of the band’s 12 children. (Hanson)

TULSA, Okla. (KTUL) — It was 1997 when three Tulsa brothers topped the charts with “MMMBop.” Now 25 years later, Isaac, Taylor and Zac Hanson are making it even more of a family affair with the release of their latest music video.

As part of their 25th anniversary, Hanson created “I Was Born.” Taylor Hanson tells NPR the video is about celebrating dreams and the optimism of the human spirit.

The music video features 11 of the band’s 12 children.

Just last weekend, Hanson was inducted into the Oklahoma Music Hall of Fame at their craft beer and music festival, Hop Jam.