Hanson Slays With 25th Anniversary Performance Of ‘MMMBop’ On GMA

90’s nostalgia is at an all time high right now! Our day was made on May 5 when Hanson performed ‘MMMBop’ on ‘Good Morning America’! The brothers celebrated their 25th anniversary and it was incredible! Watch it here! 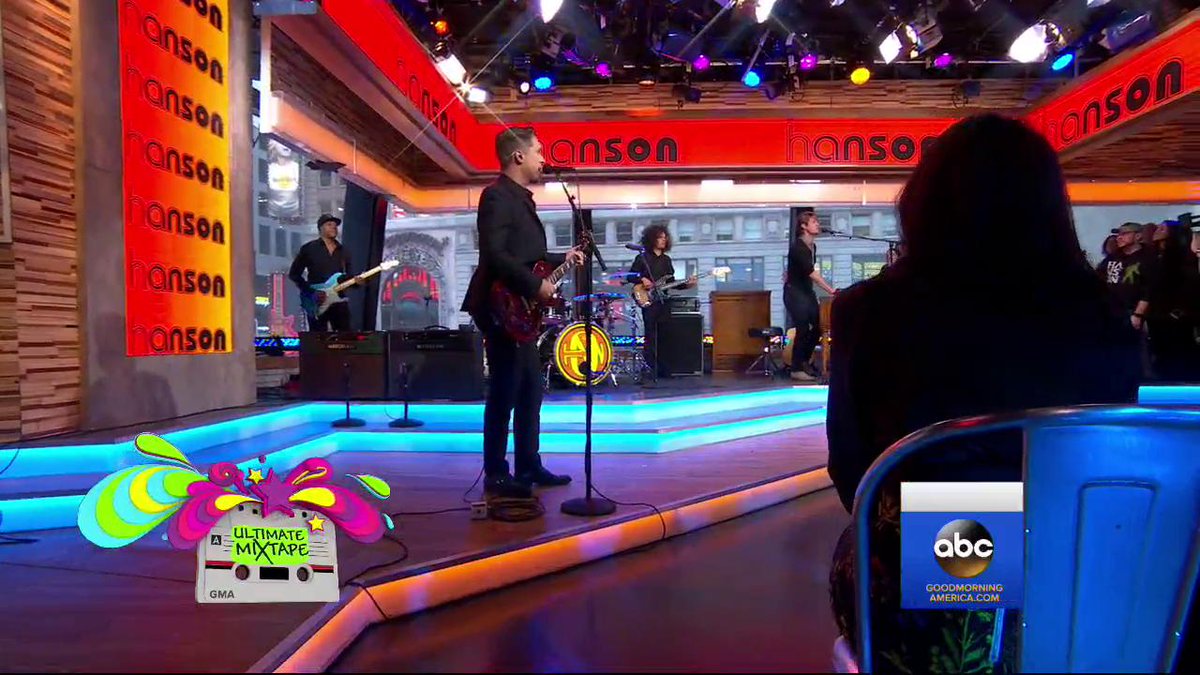 Thanks for joining us, again! — We knew you just had that on repeat; Don’t worry, we did too. We have to say, the guys looked and sounded amazing! Fans bopped along [pun intended] to the popular 90’s track and we’re so jealous they were able to witness it in the flesh!

Hanson was not only on GMA to wow the crowd with their musical talent! They appeared on the morning show because they were celebrating 25 years together, AND the guys had a few heart-stopping reminders! They’re hitting the road this month [May] for a world tour and, their Greatest Hits album will be released on Sept. 8! The guys originally announced their 40-date world tour on March 12.

If that performance wasn’t enough for you, just watch their pre-show warmup. We can’t even. 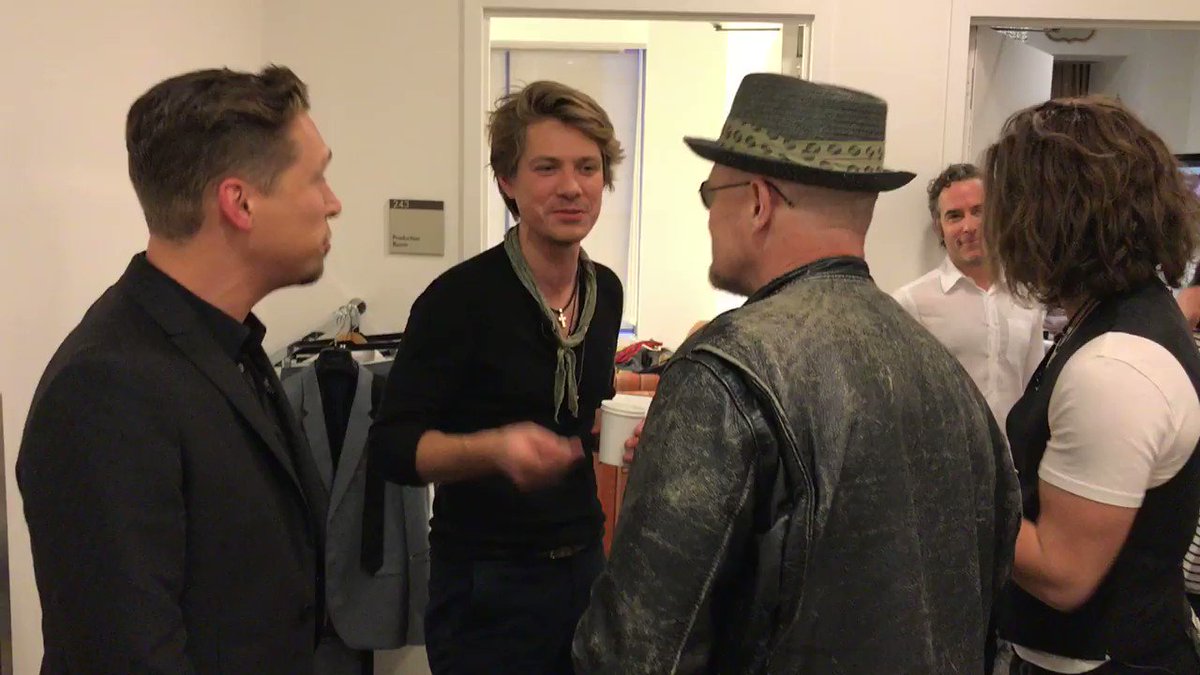 This is backstage at @GMA in Times Square! @Guardians star Michael Rooker singing ‘MMMBOP’ with @HansonMusic!

Hanson’s “MMMBop” came out in 1997. Let that sink in. It was the explosively popular track off of their hit album, Middle of Nowhere, which earned the brothers three Grammy noms.

The band’s new single, “I Was Born” will be available from all digital outlets on May 26. 2017. And, if you want tickets to the Middle of Everywhere 25th Anniversary Tour, you better get moving, fast!

HollywoodLifers, do you plan on getting tickets for Hanson’s world tour?!