The 4th annual event founded by the brothers is expected to create a big boost for businesses across the Brady Arts District.

It’s a special time for the group. The three brothers say it’s surreal being able to perform and kick off their world tour in downtown Tulsa; the same place where they got their start. 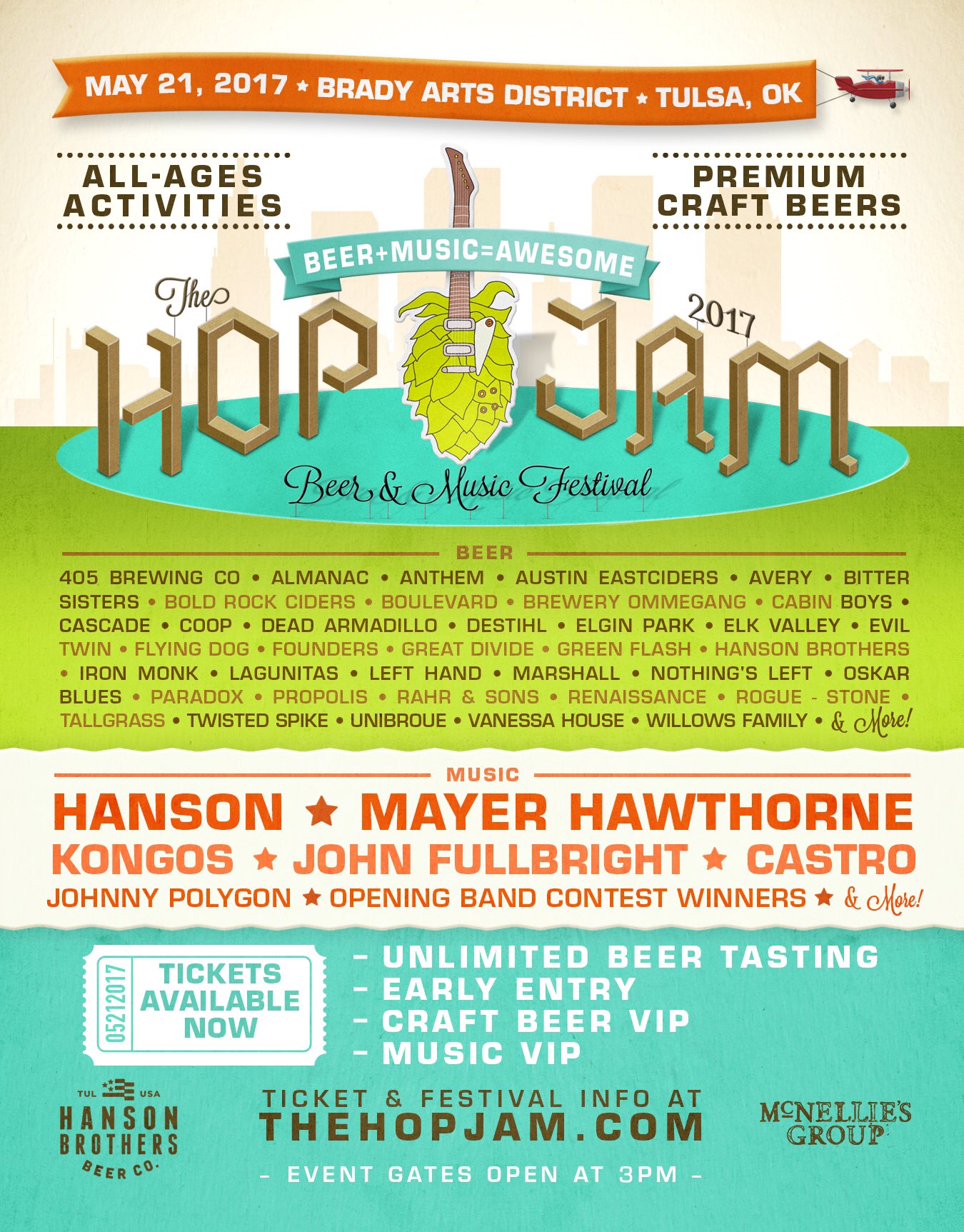 It’s fair to say Isaac, Taylor and Zac Hanson are synonymous with Tulsa.

The group launched the famous band 25 years ago.

“Twenty-five years later and we’re only a block down the street,” said Taylor Hanson.

Their studio is a part of the iconic Brady Arts District downtown, the stage for their upcoming Hop Jam Beer and Music Festival, the largest craft beer and music festival in the state.

“You come down for the free concert, and you stay for the beer,” said Zac Hanson.

The fourth annual event is showcasing more than 65 breweries with some 200 craft beers, featuring many local bands with Hanson headlining this year.

And like every year you can expect a raffle drawing for a special guitar from the three brothers.

“It really was born with the idea of stimulating the community,” said Taylor Hanson. 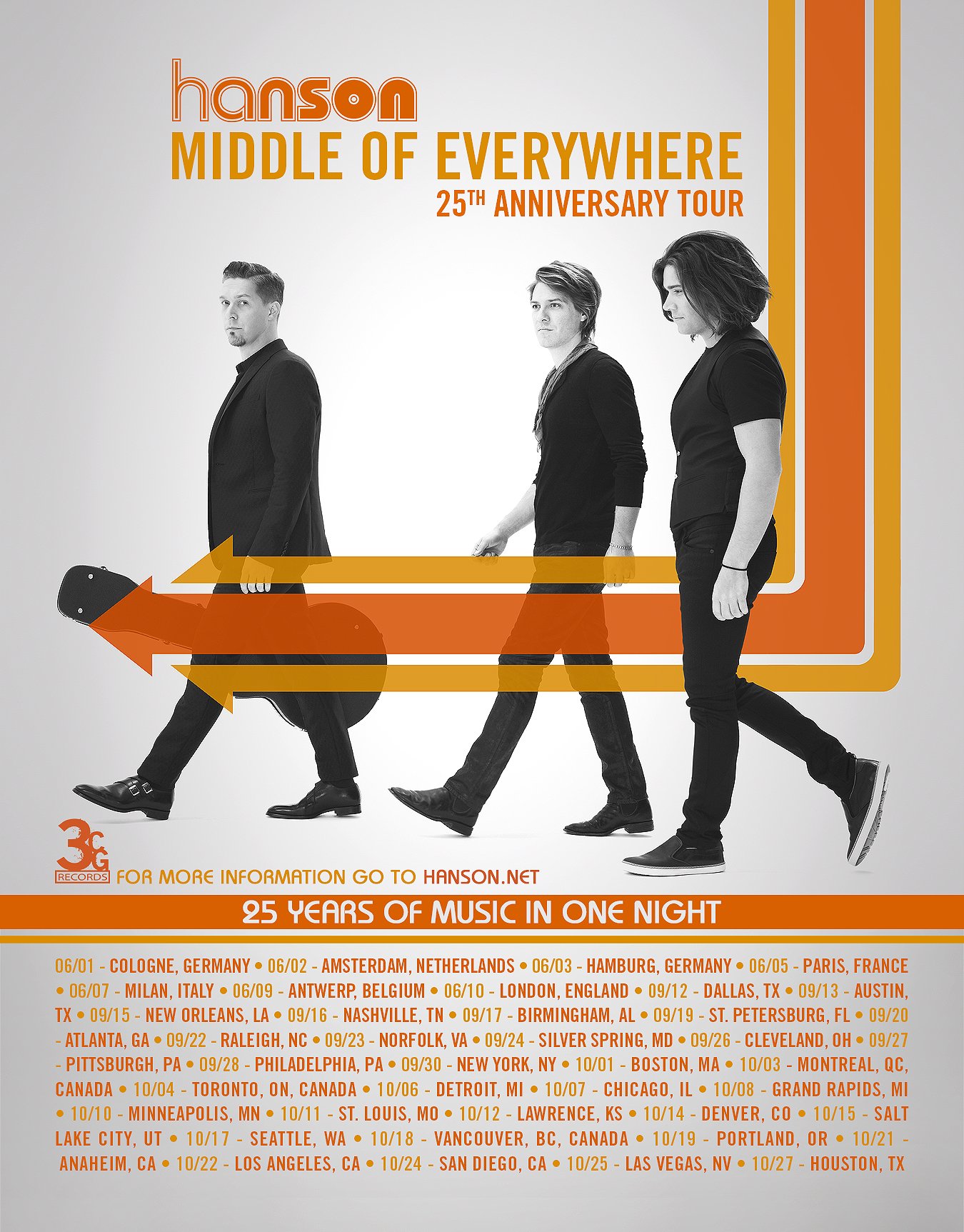 We just announced the first leg of our Middle of Everywhere Tour! http://bit.ly/MOETour

While the concerts are free, the food and beer will cost you money.

But it all benefits local businesses.

“You know it’s always an exciting weekend for us, it’s a lot of fun because when you’re not at work you can grab some beers and listen to some great music too,” said the Rusty Crane owner Lee Brennan.

The festival is taking place not to far from Lee Brennan’s restaurant the Rusty Crane.

Each year he sees more and more business when Hop Jam is in full swing.

“It’s a cool thing to be a part of,” said Brennan.

Especially for the trio in charge with a front row seat to all the fun.

“It’s like a huge group hug with a beer in your hand, which can kind of be treacherous,” said Taylor Hanson.

Those tickets are now on sale with everything kicking off May 21.

The group’s beer will also be on sale at the event.