Tulsa natives Hanson announced plans for a 25th anniversary tour that is kicking off with their headlining performance at the annual HopJam festival.

The annual festival will be on May 21 this year. Tickets are on sale now. Other performers include John Fullbright, Mayer Hawthorne and Johnny Polygon.

The band had some nostalgic tweets about the upcoming tour announcement: 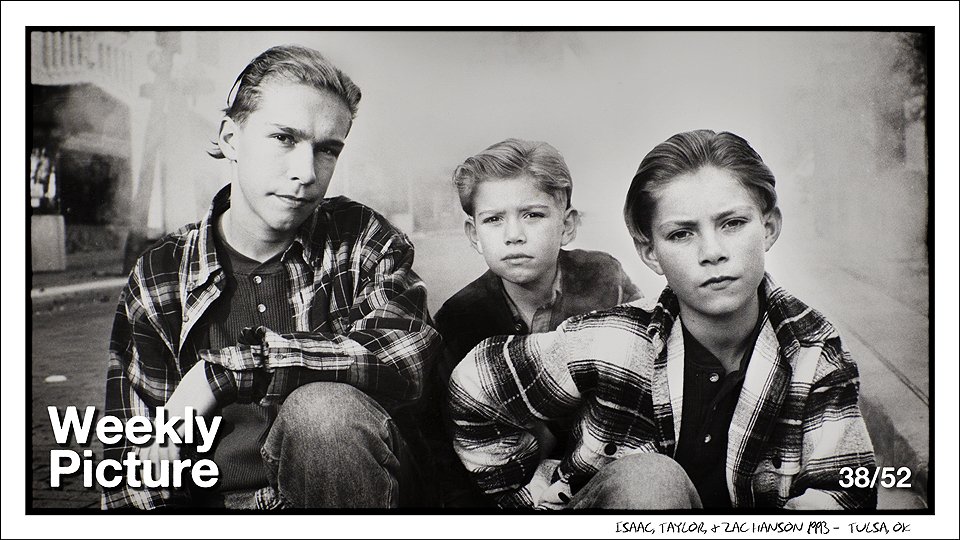 The world tour announcement is coming Monday & we are thinking about how far we have come in 25 years. What were you doing 25 yrs ago today?

The festival also celebrates beer, including Hanson’s own MmmHop. As well as Oklahoma breweries and breweries from across the country.