Do you remember the 1990s, Hanson hit the brothers? The band is now a brewery – whose name is Mmmhops

Hanson band, a small brewery is located in Tulsa, Oklahoma. 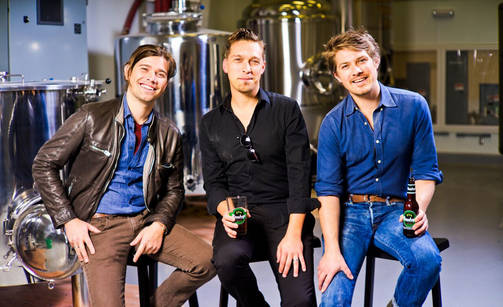 Hanson Brothers Mmmhops–brewery. (AP)
Three-waving-haired brothers band Hanson Rivet success in the late 1990s, including  I Will Come to You and MMMBop.
Since then, the band has not reached similar success in the music, even though Hanson has released a steady pace discs.
Isaac, Taylor and Zac are currently 35-, 32- and 30-year olds. The hit songs brought the youngsters of millions of revenue, which two brothers have invested since, inter alia, a beer brewery.
Microbrewery set up in Tulsa, Oklahoma is called – what else but – Mmmhops. Hops means Finnish hops. Microbrewery has the same name beer named.
– Our first love is music, and because we have been more than 20 years of musicians and entrepreneurs Hanson-band, combining the know-how little each sold beer, we are giving a free song every connection with the bottle, the guys promise Mmmhops on website.
Mmmhops beer describes the deep color and a delicious piece aleksi, which is a unique roasted malt flavor and a refreshing drunken aftertaste. 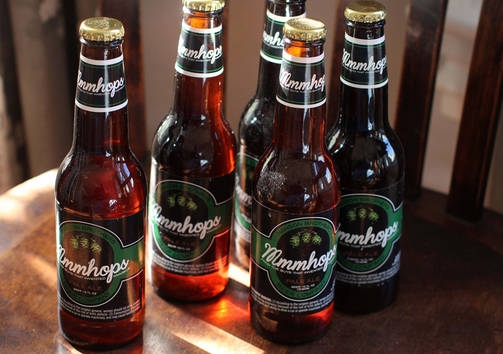 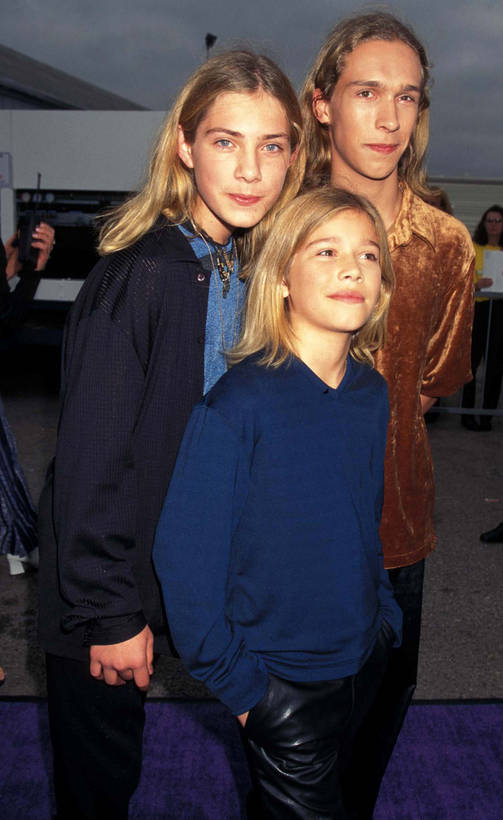