Hanson will appear as guest judges on Cupcake Wars on Saturday (October 19).
The American band of brothers are to act as honorary panel members on the Food Network show.
Isaac, Taylor and Zac Hanson will critique four bakers as they “fight to the finish for the chance at having their cupcakes at a concert and after party for the band”, according to the channel’s website. 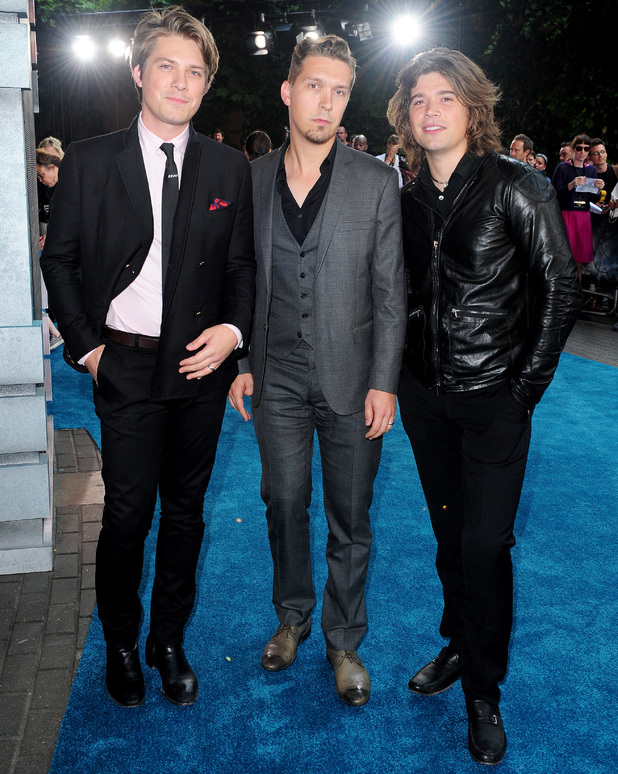 Hanson will appear on ‘Cupcake Wars’ this Saturday

The winner will also go home with a $10,000 cash prize in the episode, initially airing October 19 at 8pm EDT.
America’s best will face three elimination challenges until only one decorator remains in front of Candace Nelson (owner of Sprinkles Cupcakes) and Florian Bellanger (chef and co-owner of online macaroon company MadMac).
Justin Willman hosts the show where Hanson will help pick the top sweet treat.
The group recently launched their own brand of pale ale named Mmmhops beer.
They are also carrying out their Anthem world tour as they promote their fresh beverage.