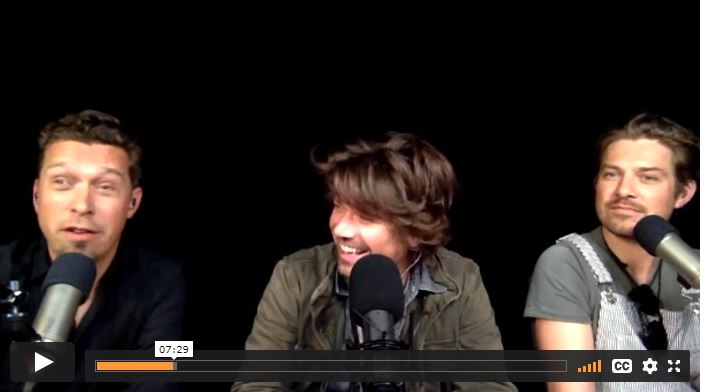 We’re excited to welcome multi-Grammy-nominated band Hanson. They’ve just released their highly anticipated new album, RED GREEN BLUE, and the brothers Taylor, Isaac, and Zac are with us this hour to chat about the album, which actually marks the band’s milestone 30th anniversary.

It’s a unique and creative project featuring three separate albums in one, with one third of the album written and produced by each brother: Taylor’s RED, Isaac’s GREEN, and Zac’s BLUE. We’ll learn all about the inspiration and making of the albums, what the guys have been up to recently, and much more.