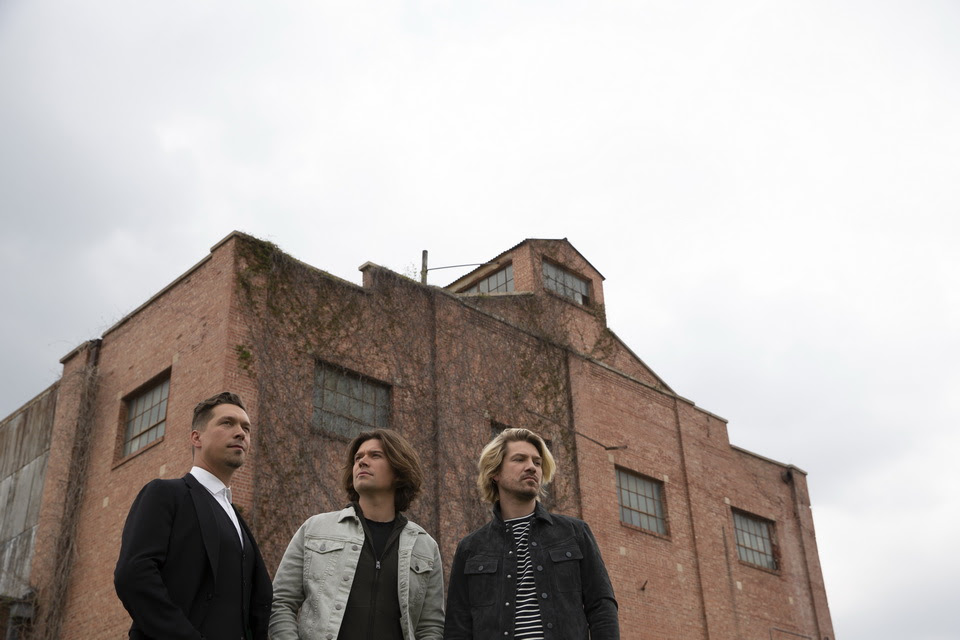 “The seven-track ‘Against the World’ is a rich and diverse group of songs that showcase the brothers’ range, musicianship, and influences.”
– Associated Press

HANSON release their new album today. Against The World was recorded at the legendary FAME studios in Muscle Shoals, AL, and brings together a series of new sounds that build on the band’s history. The project illustrates HANSON’s musicality, rooted in soul and melodic, rock ‘n’ roll, as well as the band’s longevity as songwriters and performers who have continued to mine their origins while propelling their music forward. The album is streaming now at all DSPs.

“These seven songs each highlight different musical influences, but the common thread is in their message, facing adversity in its many forms, and seeking a way forward. It’s exciting that fans can finally hear the songs as the body of work that is Against The World, the album,” said Taylor Hanson.

Against The World was initially announced in May with the release of the debut single and video, “Annalie.” HANSON proceeded to release one song and video per month through today, which sees the release of the clip for “Fearless.” After “Annalie,” the band shared “Don’t Ever Change” in June, “Only Love” in July, the title track “Against The World” in August, “Stronger” in September, and “One” in October. 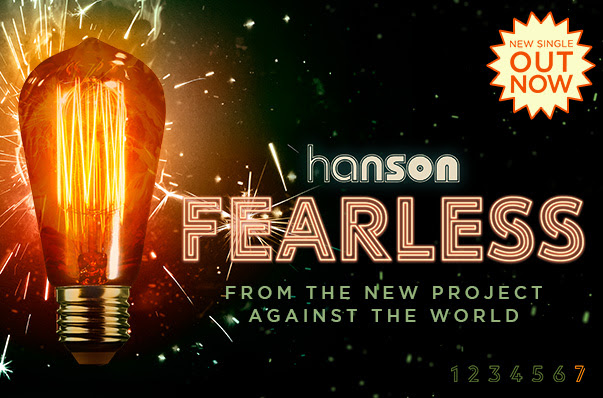