The Hansons’ Next Generation: A Comprehensive Guide to the Famous Family’s Kids 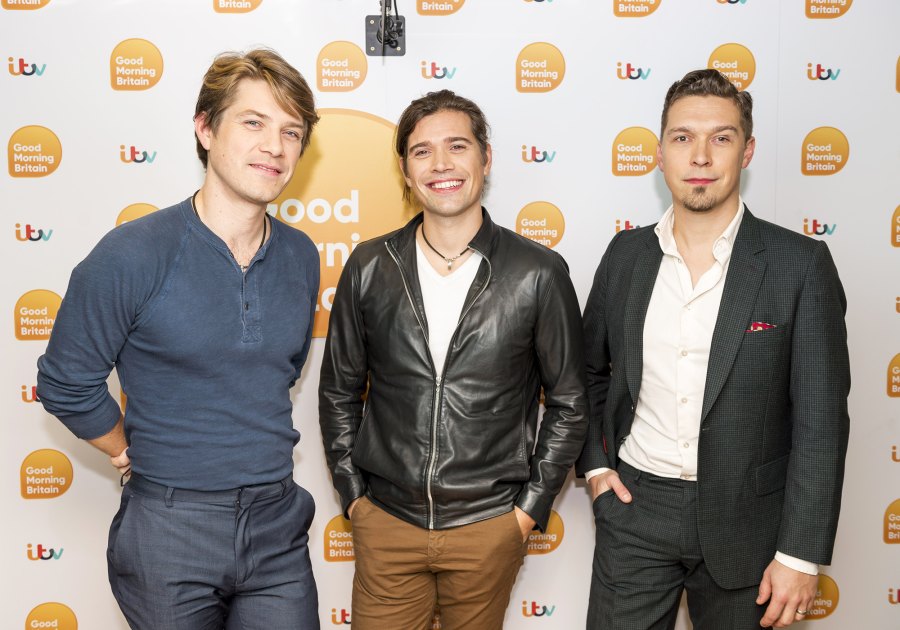 Isaac Hanson, Taylor Hanson and Zac Hanson formed their band in 1992, and while they’re still performing as The Hansons, they’ve all taken on a new role over the years — fatherhood!

Taylor was the first of his brothers to start a family and welcomed his and wife Natalie Hanson‘s eldest son, Jordan (sic- Ezra), in 2002. Daughter Penelope arrived three years later, followed by River, Viggo, Wilhelmina and Claude (sic – Indy). Their seventh child, Maybellene, was born in 2020.

Taylor gushed to Today’s Parents in November 2017 about the benefits of a “bigger family,” explaining, “Everybody develops this innate ability to figure out how to compromise, work with others and realize that the entire world doesn’t revolve around you. It also encourages you to be an individual because you can clearly see your differences from a brother or sister. I see that with my kids: They’re very different, but I see that they love and respect one another.”

He went on to say that his kids were like “a crew” — which became a reality in 2019 when he took the little ones “on the road” during his tour.

“Because of the timing of these shows and everything going on with us, we decided now was a great time to stick together and do this as a family,” Natalie wrote via Instagram at the time. “So, we are back on the road! It’s been awhile since we’ve had the whole crew with us full time and its crazy to think how little they were in years past. Now we have these big kids who are so cool and fun and help out big time. So all you parents of little ones out there, hang in there! It gets awesome!”

In January 2021, Us Weekly confirmed that Kathryn is pregnant with their fifth child. “We feel really fulfilled and complete with five!” her husband exclusively told Us later that same month.

The Man Bun member added at the time: “We always try to make music a really natural part of our kids’ lives and encourage them to enjoy and pursue it without feeling pressure to perform or make a career out of it.”

Keep scrolling for a breakdown of the Hanson brothers’ children.

“Best thing that has ever happened to me,” Natalie captioned an October 2019 photo with the teen.

Clarke’s younger brother arrived the following year and has a close bond with his younger sister, Nina.

Zac’s eldest son was all smiles in a May 2019 family photo via Instagram.

“This guy Viggo has a heart as big as they come,” Taylor captioned a December 2020 Instagram post. “12th year with this amazing fellow.”

He celebrated his daughter’s 10th birthday in December 2020 as well.

Taylor and Natalie welcomed Wilhelmina in 2012 and call her Willa for short.

Zac roasted marshmallows with his youngest son, born in 2013, during a December 2018 “day off.”

“Seven is a beautiful number,” he captioned his first photo with his youngest daughter in December 2020.