Oklahoma has given us many things over the years: Sonic Drive-In, the setting for the 1996 cinematic masterpiece Twister, and winds that come sweepin’ down the plain. Most of all, it has given us great music. To help jog your memory, we have compiled a list of what are arguably the five best bands to ever come out of the Sooner State. 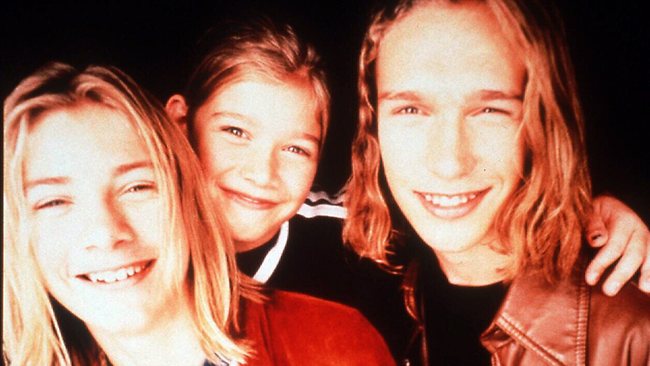 Hailing from Tulsa, Oklahoma, these teens came screaming onto the pop music scene with their first single, “Mmmbop”, and the release of their debut album, Middle of Nowhere. The album, written by the Tulsa brothers themselves (then-aged 11, 14, 16), went 4x Platinum and garnered three Grammy nominations. Did you write anything that was nominated for three Grammys when you were 11? Yeah, me neither. And if you grew up in the 90s and you say Taylor Hanson wasn’t your first love, congratulations –– you’re a liar. 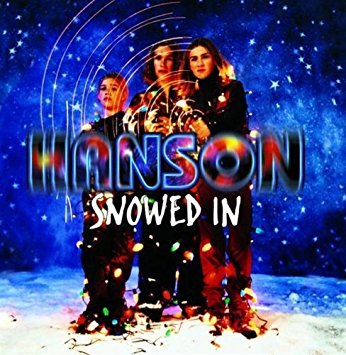 Hailing from Tulsa, Oklahoma, these brothers followed up a highly successful debut album release by releasing a highly successful Christmas album in the SAME YEAR. Over-achievers, much? Released in November 1997, Snowed In became an instant holiday classic and will forever be etched into our hearts and Christmas playlists. 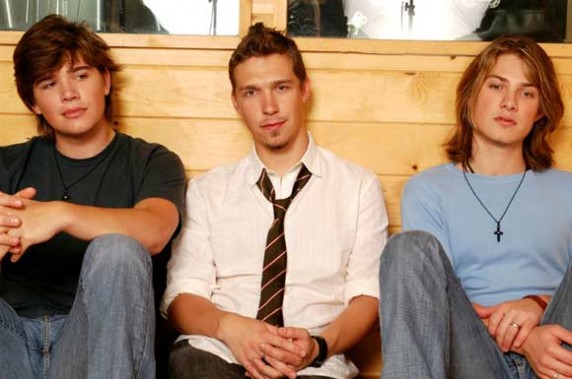 Hailing from Tulsa, Oklahoma and fed up with their record label’s B.S., band members Isaac, Taylor, and Zac (who are brothers, FYI) decided to take matters into their own hands. In 2003, the created their own record label, 3CG Records. The following year, they released their third major album, Underneath, proving they could still experience success outside of a major label.

Underneath Recommended Track: “Penny & Me” 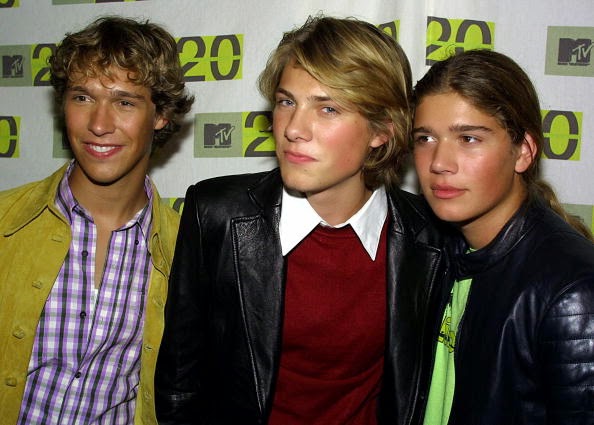 Hailing from Tulsa, Oklahoma, these three bandmates who share the same mother and father, released their second studio album This Time Around in May 2000. The album took a departure from the bubblegum pop style of it’s predecessor, Middle of Nowhere, but fans and critics were on board for Hanson’s newer, older sound. Around allowed Hanson a successful transition from the darlings of bubblegum pop into a more mature pop rock sound, paving the way for them to release six more albums (not including live albums) over the next 17 years.

This Time Around Recommended Track: “Dying To Be Alive” (but also “If Only”) 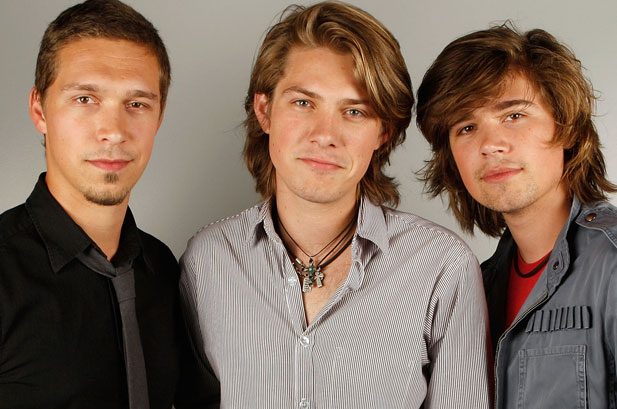 Hailing from Tulsa, Oklahoma, the very closely-related Isaac, Taylor, and Zac released their fifth studio album, Shout It Out. Thirteen years after their debut album, Shout It Out brought yet another musical transition from these talented bb bois, expanding their musical roots into more playful piano pop, even bringing a little brass action at times.

Shout It Out Recommended Track: “Kiss Me When You Come Home” 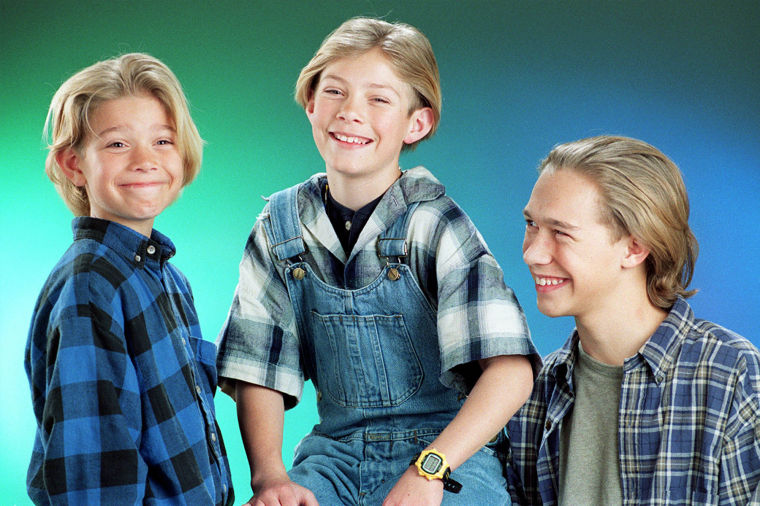 Hailing from Tulsa, Oklahoma, this brotherly trio actually got their start performing at popular music festival SXSW in Austin, TX. It was at the SXSW closing softball game that these tiny geniuses (aged 14, 11, and 9 at the time) started winning over the ears and hearts of America. Thankfully, they haven’t stopped since.

To check out the full discography of these national treasures, go here.

It Was a Semicolon