Isaac Hanson, from left, Zac Hanson and Taylor Hanson of Hanson perform at The Bungalow at South by Southwest on Thursday March 16, 2017. JAY JANNER / AMERICAN-STATESMAN

“I didn’t know they existed still,” said Astrid Fuglevaag of Oslo, Norway. “I was huge fan in the late ’90s, early 2000s. … When I saw they would be here, I was so stoked. It was suddenly the thing I was most stoked for.”

Tara Powdrill of Austin and her sister, Heather Panettiere, were “basically reliving our middle school days in sixth grade when (Hanson) came out.” The sisters, originally from Kilgore but now living in Austin, said that they might not know many songs aside from that aforementioned, onomatopoeic single, but as Powdrill said, “I feel like once they start playing their old stuff, I’ll know.”

“It’s gonna all come back to me,” said Panettiere, comparing the prospect of seeing Hanson live to seeing Mariah Carey in Las Vegas.

MORE: If you miss Hanson at SXSW, don’t worry: They return to Austin this fall

Tess Yarbrough, who splits her time between Victoria and Austin, said she has five friends in the official Hanson fan club, all of whom she met at different shows in different states. She was quick to point out that the band has their own beer (Mmmhops) and an official “Hanson Day,” which actually stretches over three days in May. Yarbrough had never seen the brothers play, but her friends “would kill me if I didn’t go to the Hanson show,” she said.

All of these ready and willing potential converts to the Church of Zac, Taylor and Isaac came to Bungalow on Thursday for one reason: to see what a Hanson show was all about these days. The band is a curious thing: undeniably a one-or-so-hit wonder, they’ve maintained steady artistic output and passionate grass roots support from their diehards. They’re still a recognizable enough name to perk their interest of anyone taking a highlighter to their SXSW schedule. But to many of the people they drew to their set, the brothers were somewhat unknown quantities.

Also unknown for a good portion of the evening: when the band would show up.

Hanson is 20 minutes late to the stage. What if they’re the Lauryn Hill of late 90s boy bands and I’m here for an hour? #SXSW

Hanson is 20 minutes late to the stage. What if they’re the Lauryn Hill of late 90s boy bands and I’m here for an hour? #SXSW

There was an attempt at a second chant, but it fizzled. 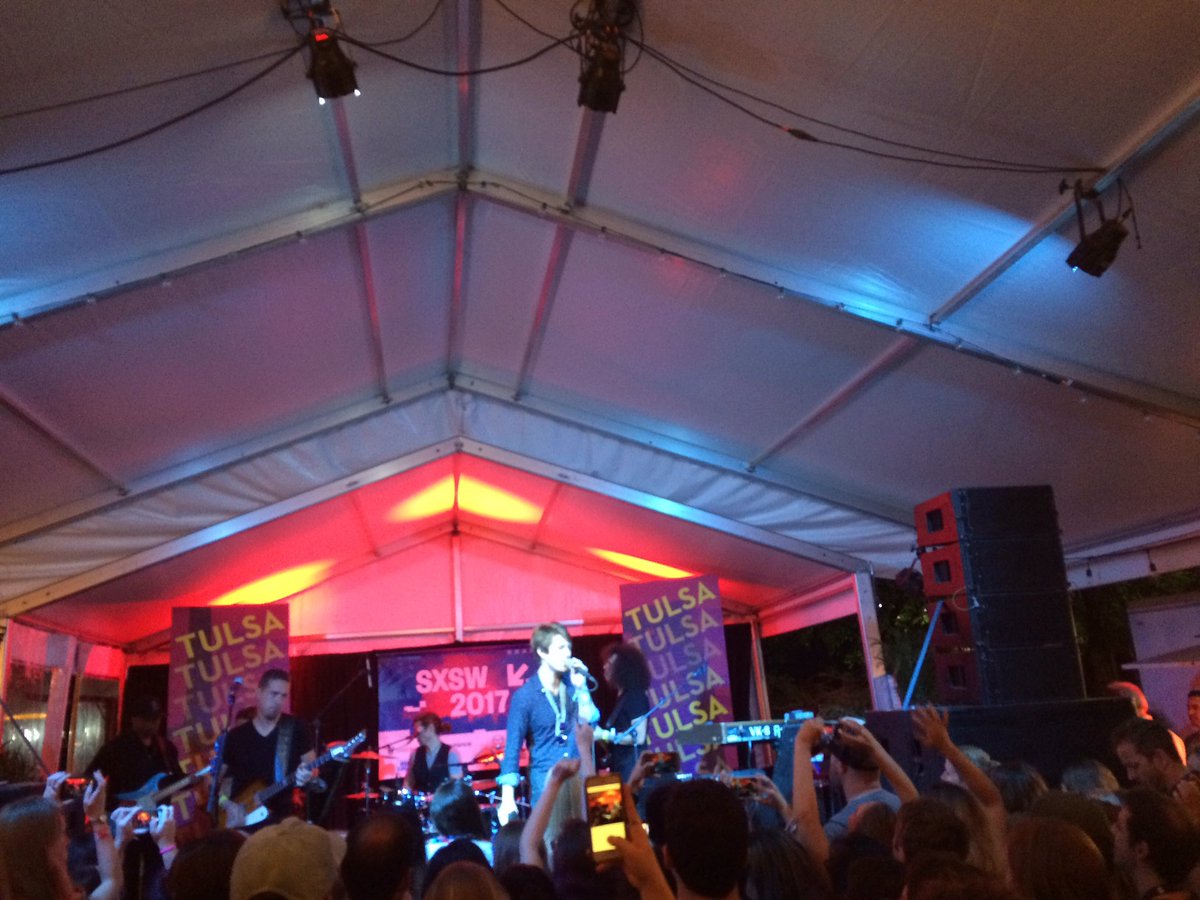 Well look who decided to show up

Hanson’s Twitter account later tweeted about their “throw and go” show, so there was definitely some seat of the pants action going on. 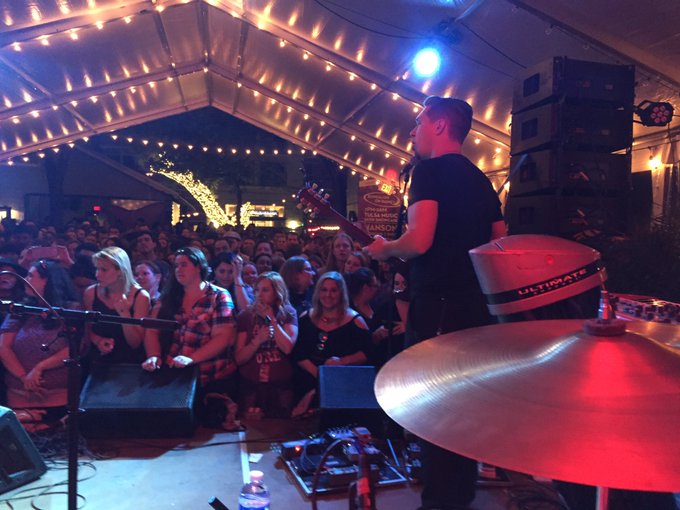 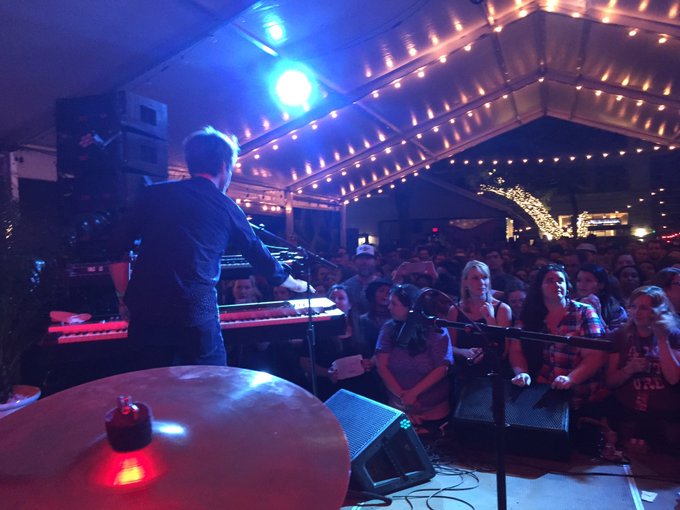 What a crazy throw and go show tonight. Had a great time. -Z #SXSW

Hanson’s soul-tinged rock seemed to work like muscle memory or the trio once they finally took the stage. It’s a good bet the diehards got what they came for. Perhaps once the casual attendees seeking a nostalgia rush confirmed the existence of the band with their own eyes, they got what they came for. They waited 20 years for the moment, so really, 40 more minutes was probably a drop in the bucket.