Warning: you will be humming it for the next two days. 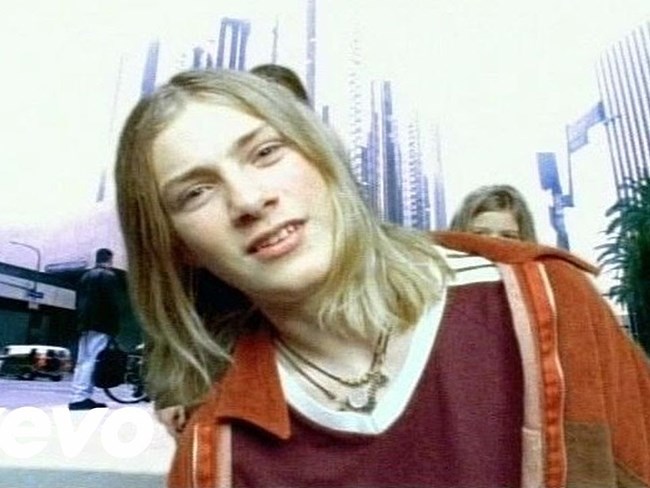 When “MMMBop” became a hit in 1997, the Hanson brothers turned their solid harmonies and boyish good looks into mega-stardom.

Though they’ve been making music ever since, they got everyone’s attention Thursday night on the US TV series Greatest Hits, where they revived the song that made them famous in the first place.

The clip teaches us all a few important lessons. First, the Hanson brothers have aged incredibly well in the past 19 years (yes, 19!) and are now grown-ass men, even though Zac still has that long hairdo from his youth.

Second of all, remember when pop stars didn’t need insane production and Auto-Tune to sound good? Now you’ll remember what that sounds like.

Seriously – their harmonies are so good, they’ll give you chills.

Ready to feel old? The Hanson brothers are all married now and have 11 kids between them. (Taylor has five, and Zac and Isaac each have three.) When they’re not touring or making new music, they also brew beer with the fantastic name of MMMHops. It’s the perfect beer to drink while you try, and fail, to get “MMMBop” out of your head.