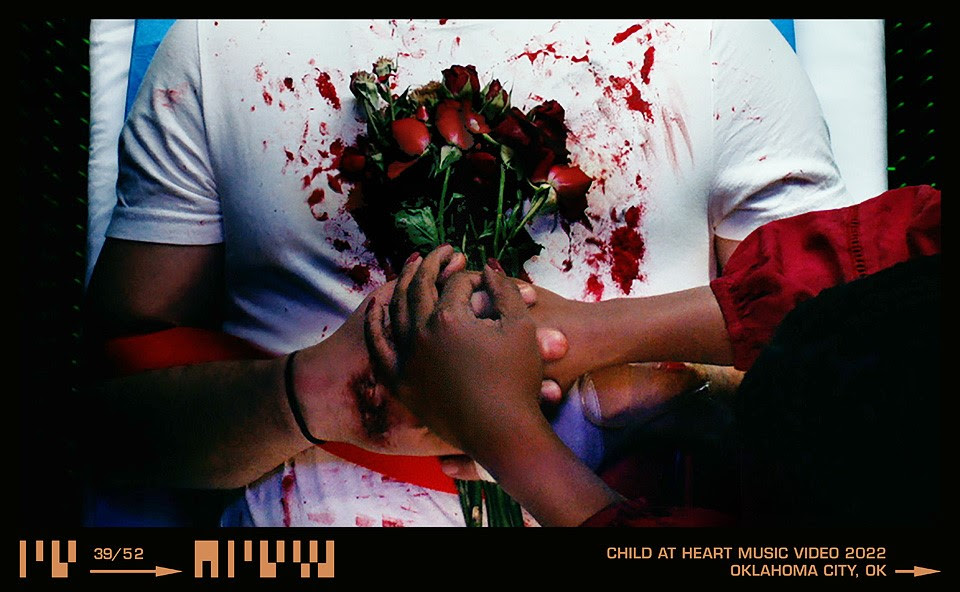 WEEKLY PIC
This week we are sharing the first single Child At Heart, from the new Red Green Blue album. Our image is from the climactic conclusion of the video where Taylor’s love interest returns to his side after a tumultuous day.

MESSAGE FROM THE BAND
This is a big week, with our first RGB single “Child At Heart” releasing tomorrow, but that’s not all. In addition to the new single, tomorrow we are also announcing the first of several additions to the RGB World Tour! This will be the most shows we have ever played in one year, so where ever you are, know we are doing our best to come see you. There is so much to do, but so much to look forward to.

This week, we are excited to share the return of the HANSON Time Podcast. Starting next Friday, we will be starting a new season of episodes on Hanson.net, so look for them to start dropping every month. February 18th, March 18th and April 22nd as well as our already announced HTP Live event that will be happening as part of HANSON Day in May. Some of our favorite interviews ever have been the conversations we have had with members and we’re looking forward to sharing more about RGB on HTP over the next few months.

HANSON TIME PODCAST RETURNS
Member Exclusive: The Hanson Time Podcast returns for members beginning on Feb 18, 2022 at 7pm CT with a discussion of Child At Heart and a round of Family Feud played against one lucky member.

RED GREEN BLUE TOUR TICKETS ON SALE NOW
Beginning in June in Europe, the RED GREEN BLUE WORLD TOUR will bring HANSON to the US and Canada from July-September, Latin America in September and Australia & New Zealand in November. The band’s first major tour since their String Theory album & tour in 2018/2019, fans will be in store for a tour which not only features the premiere of 15 songs from the new project but will also be the first tour to include live performances of 2020’s Against The World as well as career spanning set lists of fan favorites.