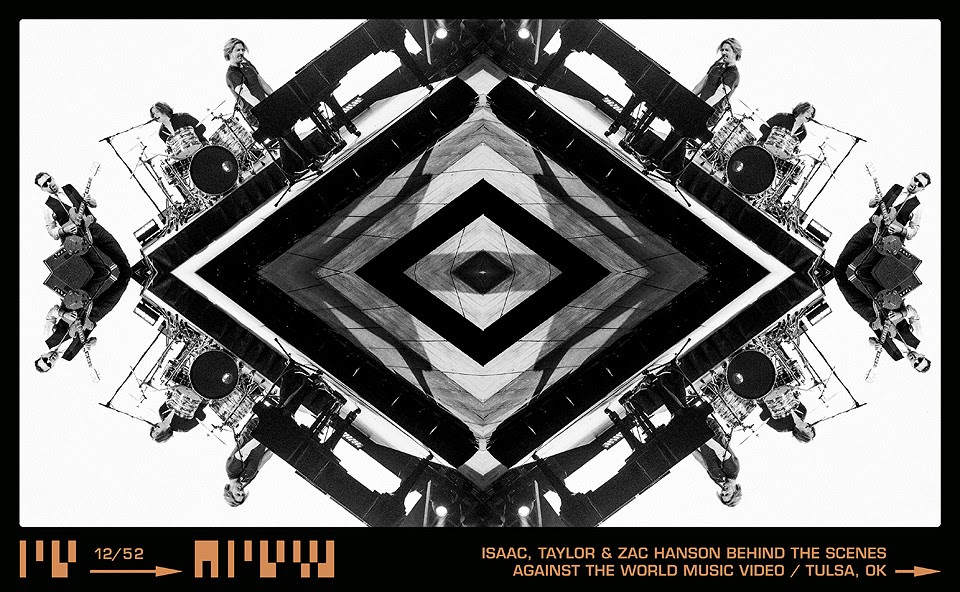 WEEKLY PIC
This week, we release the title track from the new project, Against The World. The tune’s epic scale is reinforced by the music video treatment which brings new perspectives to the world around us. We can’t wait to share it all this Friday.

MESSAGE FROM THE BAND
It’s the first Friday in August and that means release day! This month is our fourth single and the title track from Against The World, and of course we will be playing it tonight during our live streaming concerts!

Rehearsal this past week has been a near constant source of laughs and smiles as we find ourselves reliving our musical history, alt lyrics and all (Chicken Thigh, Mr. T), and and a host of dumb stories all in preparation to perform so many songs, so rarely played, from albums past. The Against The World + Concert Series continues with two themed sets this weekend. Tonight, we will be wrapping the set around songs from our third album Underneath, and Saturday will be all inspired by our fourth album The Walk.

Even if you can’t make it for a show, Hanson.net Members be sure to join us for our Nightcap stream on Sunday night! We’ll be chatting and taking your questions… we won’t promise it will be entertaining, but it will be an experience. More soon!

HANSON TIME PODCAST
Member Exclusive: Check out a brand new episode of the HANSON Time Podcast where Isaac, Taylor and Zac talk about “Only Love,” and the upcoming release of the new song “Against The World.” Learn how many spaces there are on a Candyland board and much more!