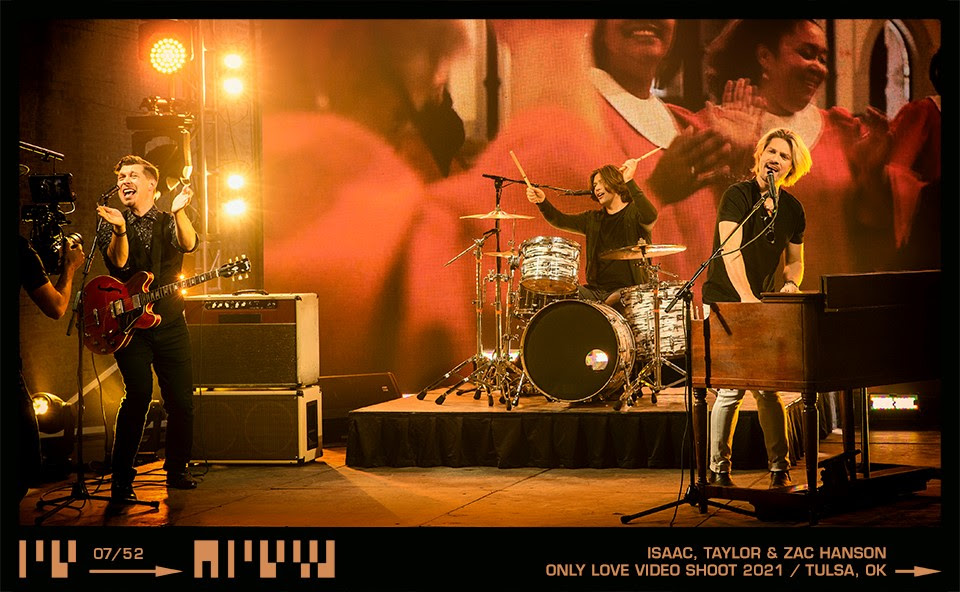 WEEKLY PIC
This week is a big one for music. Our latest single from Against The World is releasing Friday , the track Only Love plus our concert series kicks off with in person and live-streaming concerts Friday and Saturday. It’s all happening!

MESSAGE FROM THE BAND
This last week has been all about rehearsal as we prepare for the weekend concerts and the release of a new single “Only Love”.

The Against The World + Concert Series kicks off this weekend with two concerts, each one highlighting the new music as well as a set list that features a past studio album each night. Friday we’re going back to 1997 with Middle Of Nowhere, and Saturday, we feature This Time Around.

Friday is also release day for our new single “Only Love” so get out there and find it wherever you stream or purchase music. PLUS American Songwriter will be premiering the new music video, so go check out starting at 9am Eastern.

It’s exciting to be premiering brand new music while digging deep into our musical history, and we couldn’t think of a better way to celebrate the holiday weekend than with a lot of music and YOU! We are looking forward to seeing all of you at Cains Ballroom, and sharing a little music via live stream, and for all who will be celebrating the United States Birthday, we hope your Independence Day festivities are full of family and friends, and lots of fireworks! God Bless America, and all of you! 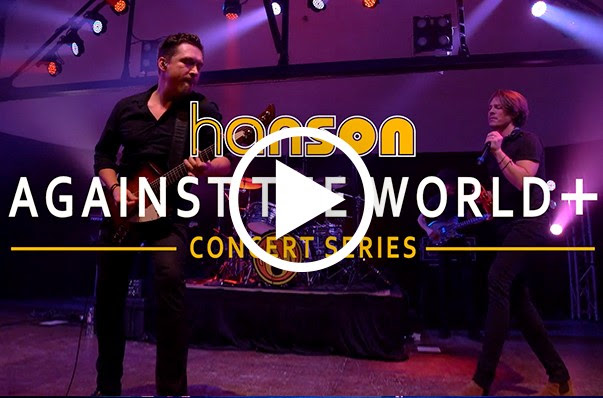 ONLY LOVE OUT JULY 2nd
Only Love, our next single from ‘Against The World’ is out July 2! RSVP to be messaged when the song is out.

Watch the video premiere at 9am ET on American Songwriter!

Don’t forget to renew your Hanson.net membership for 2021!

You can find your current expiration date by going to your My Account page. Not a member? Join today!