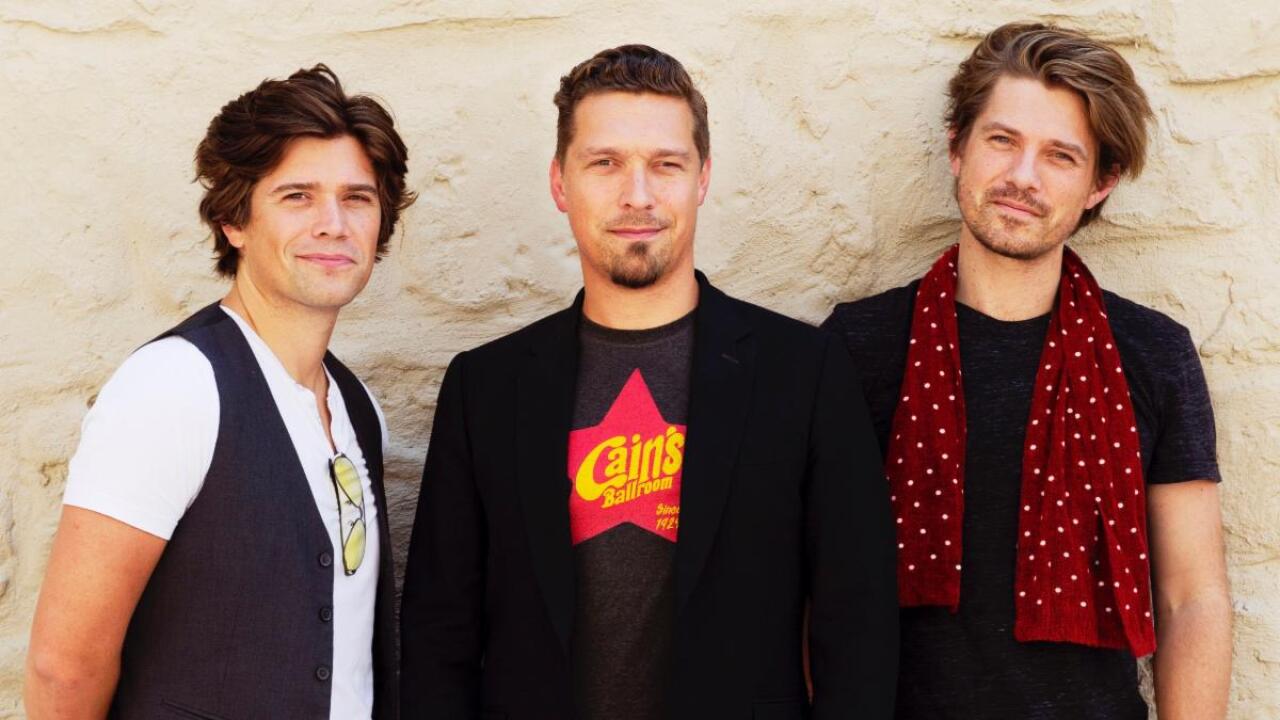 TULSA, Okla. — Calling all Hanson fans! Cain’s Ballroom announced on Facebook this morning that fans have the opportunity to see the Tulsa-native band live later this year.

Brothers Isaac, Taylor, and Zac Hanson make up the popular pop-rock band. The brothers have been making music for nearly three decades together. They are best known for the 1997 hit song “MMMBop” from their debut album.

Last year the band played a concert series at Cain’s Ballroom in-person with options for people to watch the concerts online safely from their home due to the COVID-19 pandemic.

The Facebook post says that Hanson will play the monthly concert series featuring brand new music and unique setlists each night filled with their favorite songs from their previous albums.

To order tickets, fans can go to the Cain’s Ballroom website for more information.