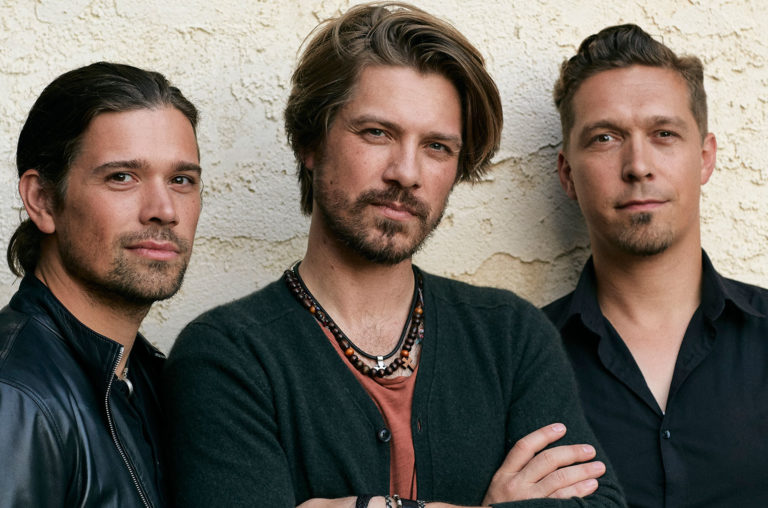 Hanson honored the 20th anniversary of their sophomore album This Time Around for their Billboard Live At-Home performance Wednesday (May 13) that raised money for MusicCares.

The seminal boy band, comprised of the Hanson brothers Taylor, Zac and Isaac, first released This Time Around on May 9, 2000. To ring in the symbolic week, the trio brought back their beloved hits straight from their podcasting space to fans’ bedrooms that were still adorned with long-haired Hanson posters.

After kicking the set off with “If Only” with Taylor on the harmonica, Zac on the drums and Isaac on the acoustic guitar, Hanson performed the title track “This Time Around” — with an unexpected twist. Billboard‘s livestream experienced a glitch that amped up their voices and looped the lyrics “And we won’t go down” like a screamo breakbeat. Yet somehow, the dissonance resonated so much with online concertgoers that they requested the official “This Time Around” remix 20 years after the song’s debut.

Following the interruption, Hanson reappeared and blamed “big tech” for the difficulties. To officially close out the show, Zac introduced “Wish That I Was There” as “a song that is all about wishing you were with someone that you’re not able to be with,” a relatable sentiment in a time of social distancing.

The theme of the final This Time Around track paired perfectly with their encore rendition of “Lost Without Each Other” from their third album Underneath. “This is the way we feel when we can’t be with you,” Zac said after Taylor jumped right into the keyboard and silently guided his brothers into the final song.