Things to do this weekend 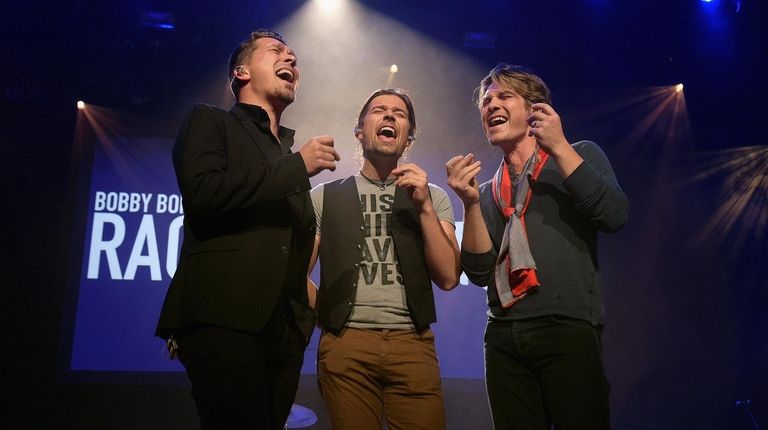 Are you a Fanson? Fans of the band Hanson are dedicated beyond the crush stage.

“We came up in an era where it seemed like we were considered pop teen heartthrobs but our fans connected with us in a deeper way,” says drummer Zac Hanson. “We are actually more of an emo band than anybody has given us credit for.”

The band’s Wintry Mix tour will feature rock-n-roll style Christmas songs from their holiday albums (“Snowed In,” “Finally It’s Christmas”), a preview of their upcoming 2020 album, “Against the World” and a healthy dose of Hanson classics (“Where’s The Love,” “This Time Around,” “Thinking of You”) including their  No.1 single, “MMMBop.”

“ ‘MMMBop’ rings truer with time,” says Hanson. “It’s about how life comes and goes. You have to reach for what is going to matter right now.”

’90s kids may find it hard to believe, but it’s been more than 20 years since brotherly trio Hanson captured teen hearts nationwide with the release of “MMMBop” in April 1997. Isaac, Taylor, and Zac Hanson are all grown up now, but they can still work a crowd into a frenzy, which they’ll prove at House of Blues on Friday. (Friday, Dec. 20 at 7 p.m.; House of Blues, Boston; $39-55; all ages)