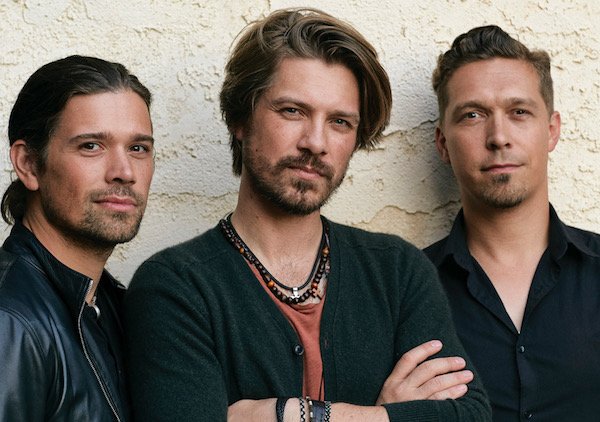 The band of brothers known as Hanson is among the performers at SPARC’s annual Live Art concert next month. (Photo by Jonathan Weiner)

Last year, the School of the Performing Arts in the Richmond Community’s annual concert brought some big names to the stage. This year, the event lives up to its theme, (“Live Art: Family”) by featuring local performers, a famous family band that has been rocking since the ’90s, an esteemed alumnus and hundreds of students from the area who are enrolled in the school.

Former SPARC student and two-time Grammy winner Jason Mraz (“I’m Yours,” “I Won’t Give Up”) will return to anchor the June event and he’ll be joined by the pop band Hanson (“MMMbop”), “American Idol” contestant Shayla Winn and Richmonder and jazz singer Desirée Roots, among others. The concert is is the grand finale of the school’s Live Art program, which uses performance art to teach children with varying developmental abilities. Since 2012, the organization has capped the program with a massive concert featuring national, regional and local talent.