Over 20 years have passed since Hanson first took the world by storm, and now this trio of brothers are facing their toughest challenge yet — reining in Julia Morris.

Why not, we’re in Sydney for our show at the opera house tomorrow. We will see u tonight. 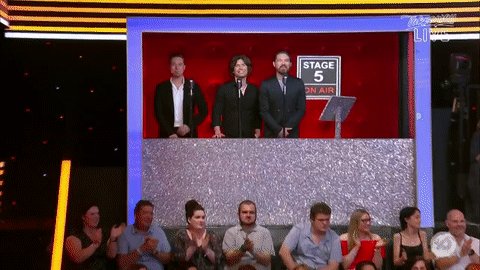 READ MORE: Sunday Night Takeaway: ‘Happiest Minute’ Had Us All Reaching For The Tissues

Appearing on Sunday Night Takeaway ahead of their Sydney shows at the Opera House next week, Isaac, Taylor and Zac joined the crew as this week’s celebrity announcers, where they kicked off the night by introducing the show.

Fans (or Fansons, rather) went wild over the US rockers as they welcomed our hosts and introduced segments throughout the show, with Dr. Chris joking that he only just took down his Hanson posters (we reckon they’re still up, tbh).

Hi twitter fam, are you ready? RT, fave or reply to this to let us know you’re watching

Or don’t, we can’t really control what you do hey… #TakeawayAU

@TakeawayAU only watching for @hanson but you may have convinced me to watch each week!

Wait. Hanson are the voiceover people tonight?! 14-year-old Amber is dying right now. @Kirst_Wilson do I still have time to run to the studio? #TakeawayAU

Following the hilarious ‘That’s Mine’ segment in which audience member Debbie had to pick out personal items — including a jacket, a hot water bottle and an apple wreath (???) that ~mysteriously~ appeared on I’m A Celebrity… Get Me Out Of Here!, The Living Room and even The Bold And The Beautiful, the Hanson boys later appeared wearing each of Debbie’s items, including the apple wreath worn by Taylor as an avant-garde necklace. Fashion! 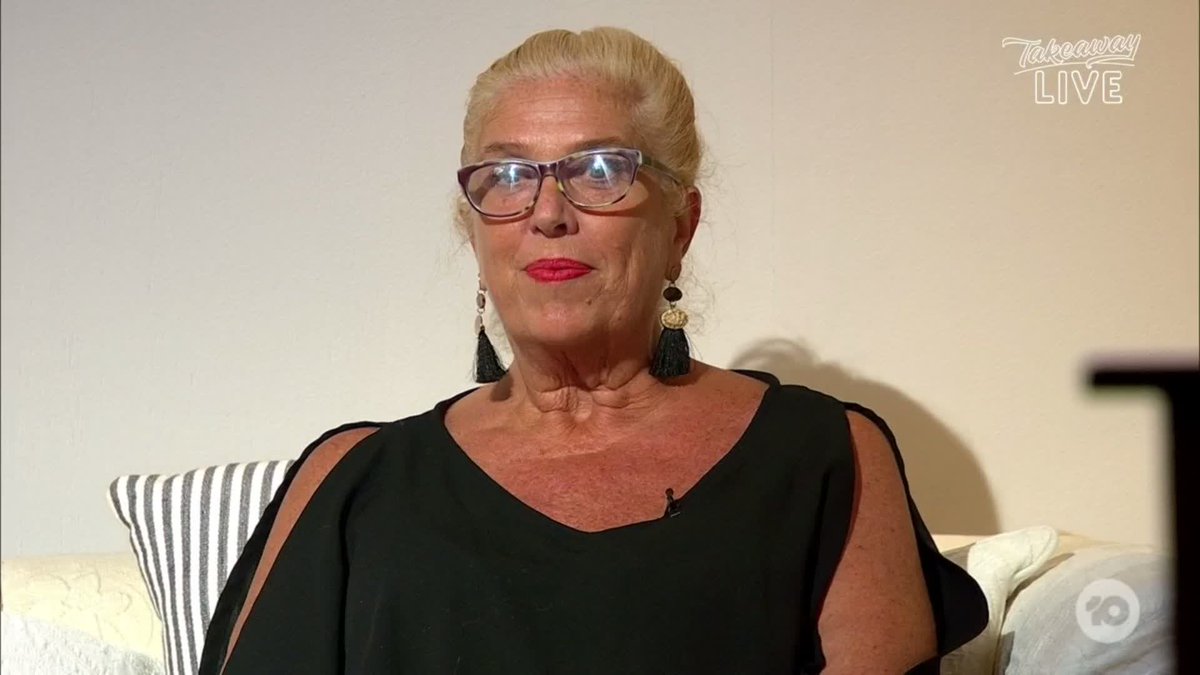 “Stop, that’s mine” and Debbie are our two new favourite things in the world

Hanson will be performing shows for their ‘String Theory’ tour on Monday the 4th and Tuesday the 5th of March at Sydney Opera House.