In an interview with Gentili, Isaac Hanson recalls dancers from Gugu 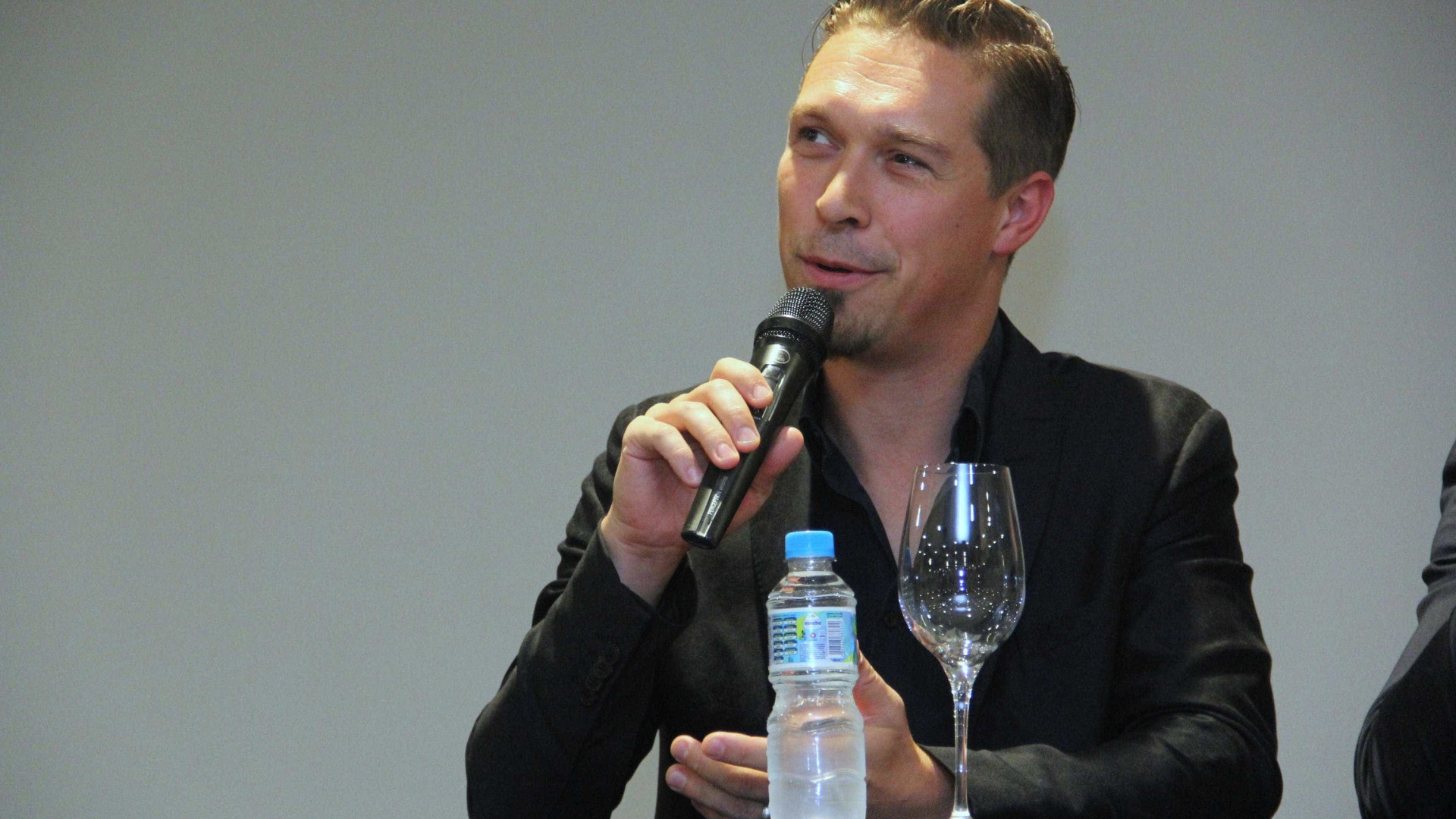 In 2000, during a concert in Brazil, the band Hanson performed at “Sabadão”, an extinguished program presented by Gugu Liberato at SBT. Participation in the weekly deconcentrated Isaac, one of the members of the group, because of the clothes of the dancers. “It was difficult to do the show. The skirt was very short,” said the singer in an interview with “The Night”, a program presented by Danilo Gentili.

The American trio Hanson participates in the attraction on Monday (11). The brothers sing to Isaac’s recollections. “It was the only time we had girls dancing on stage,” says Zac. “I was trying to play and I kept looking back,” Taylor recalls.

With Gentili, the trio still took advantage to drink a dose of jambu cachaça. The practice of drinking on a television show pleased Taylor. “You can not do that there in the United States. I like Brazil more.”

At the end of August, the three performed at Citibank Hall, in São Paulo (SP). The show was part of the group’s 25-year tour of the band, as well as marking the 20th anniversary of their first commercial album, “Middle of Nowhere.” Before, they performed in Rio de Janeiro and Belo Horizonte.

Despite never having achieved the spectacular success of the first hit, the trio remained active: it released five other albums, a brand of beers called Mmmhops and, in May of this year, the single “I Was Born”. With information from Folhapress.