Hanson and Echosmith perform together on the July 7 “Greatest Hits.” Here’s a first look!

Earlier this month, ABC confirmed that Hanson would be performing on the July 7 edition of its “Greatest Hits.”

What the network’s press release did not acknowledge, however, was that Hanson is joined on stage by fellow sibling band Echosmith.

The network formalized that news Monday by virtue of releasing new photos from the taping. Several of those photos feature the two acts collaborating on the “Greatest Hits” stage.

While this represents ABC’s first formal confirmation of the pairing, Echosmith fans have known about it for some time. The band Tweeted a set photo last month.

The July 7 “Greatest Hits” focuses on the hits of the period between 1995 and 2000. Other confirmed performers include Backstreet Boys (Meghan Trainor), Jewel (with Tori Kelly), Coolio (with CeeLo Green), LL Cool J (with Wiz Khalifa) and John Legend (performing two Lauryn Hill hits).

Details and photos of those performances are available here. ABC’s first look photos of the Hanson’s performance, as well as its Echosmith collaboration, follow: 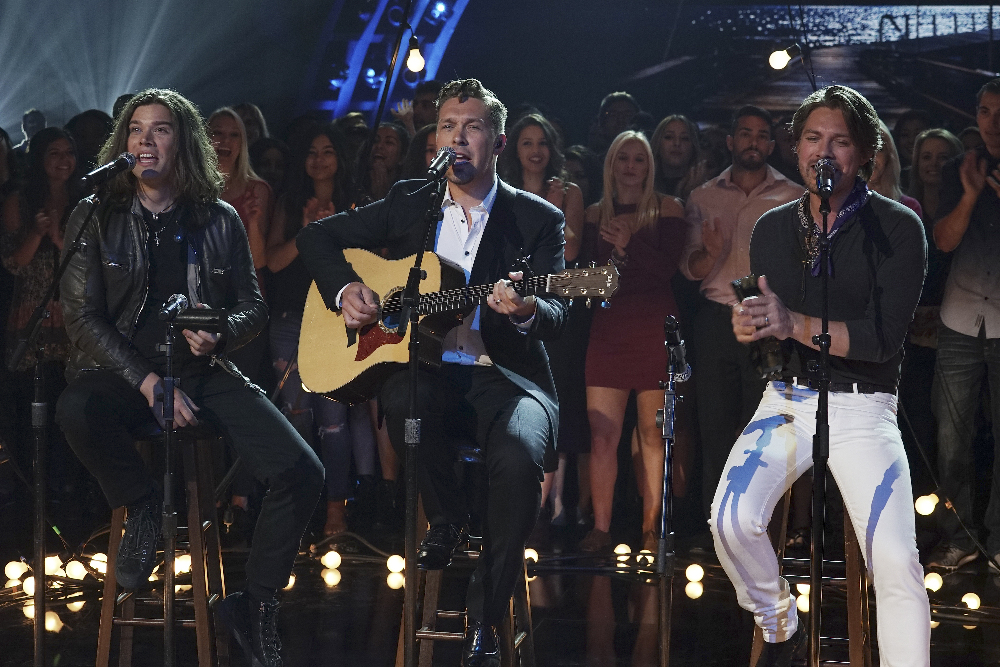 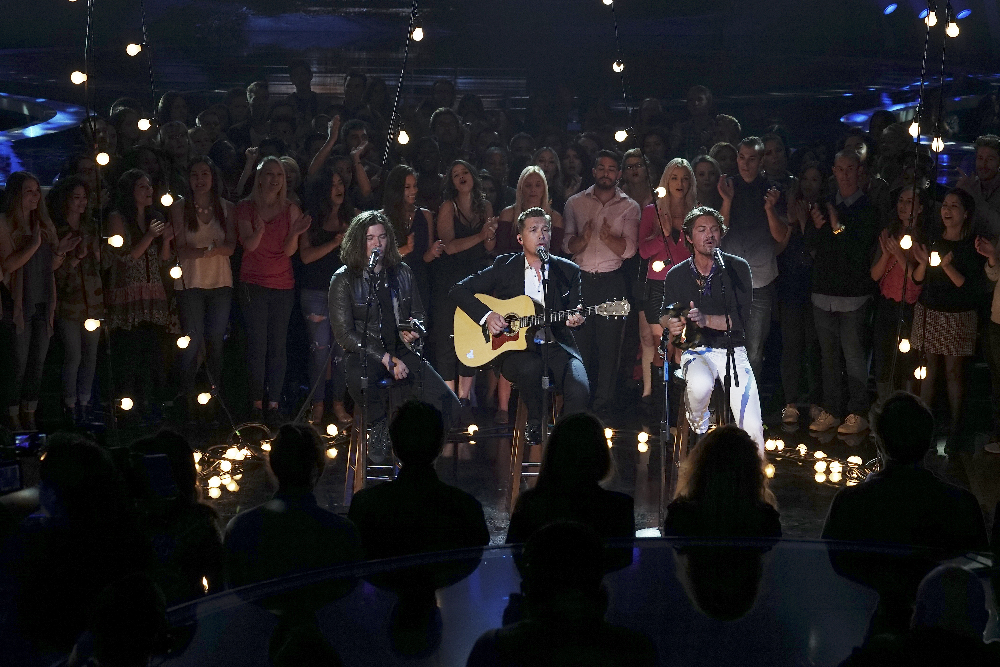 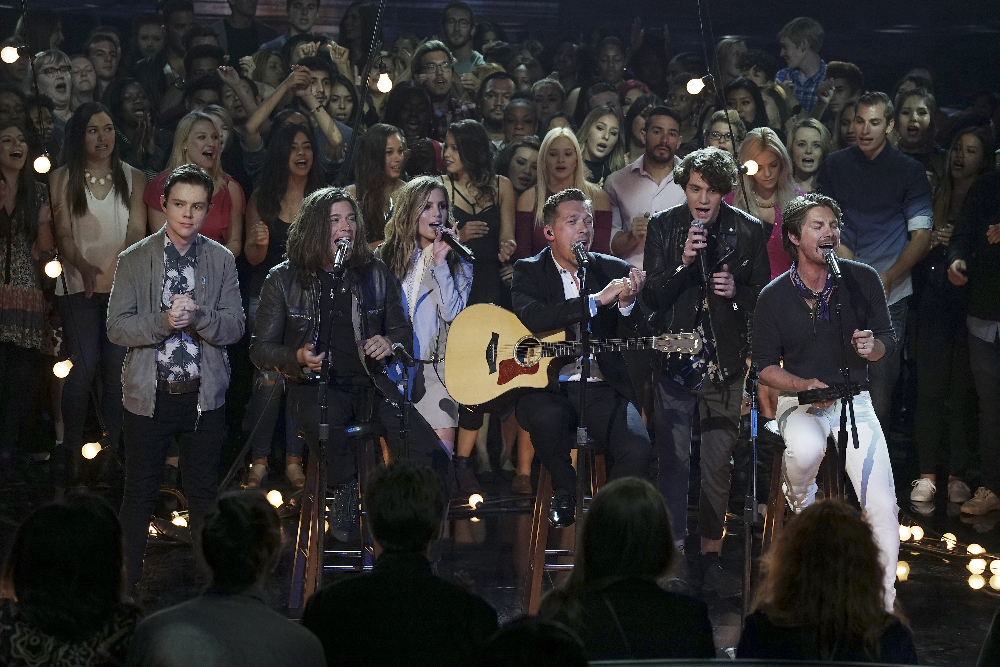 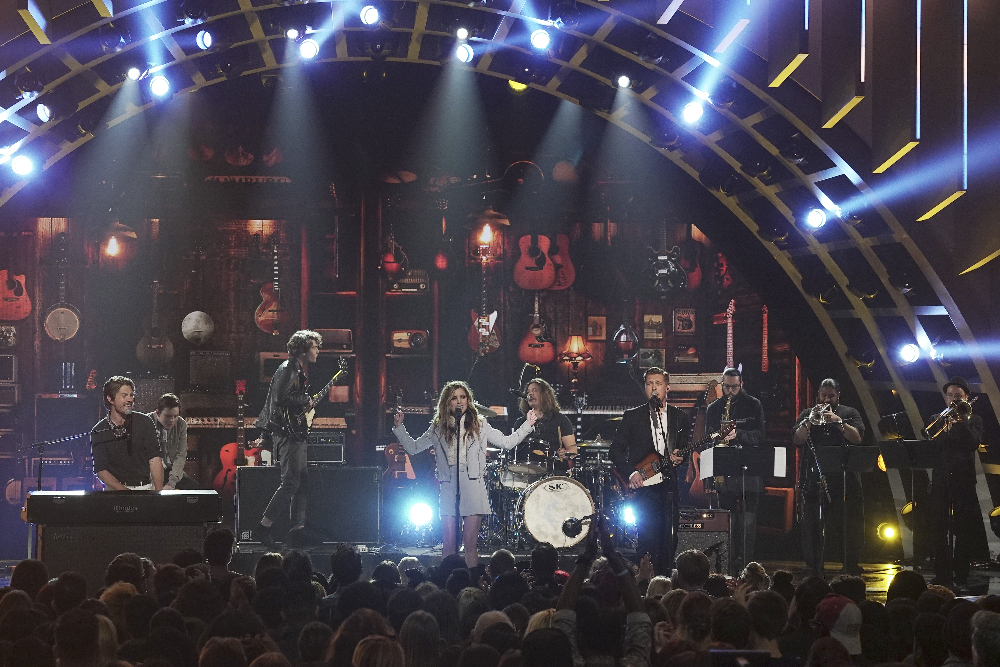 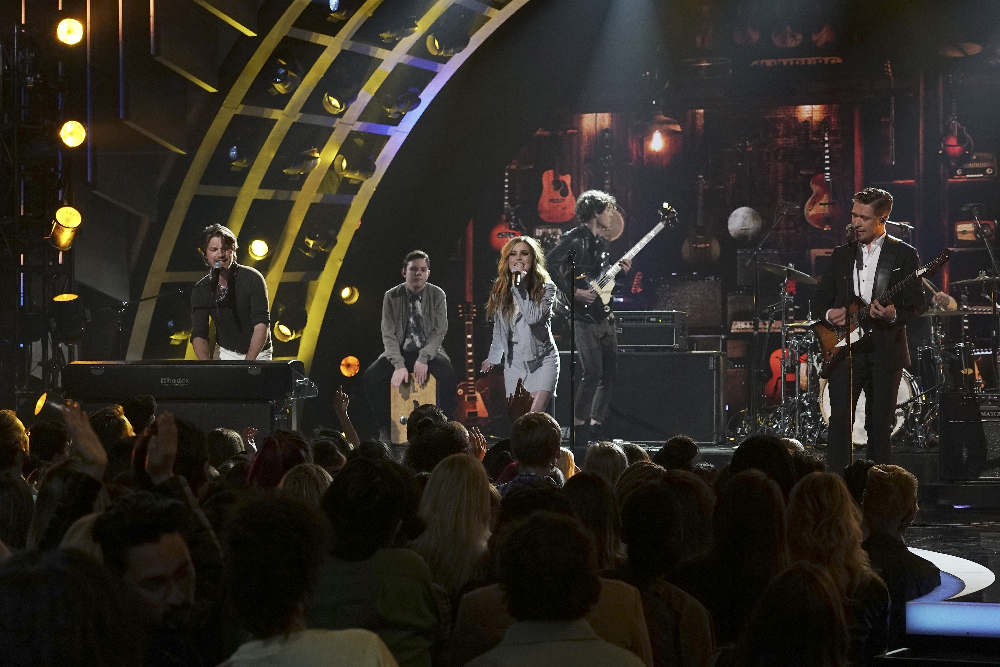 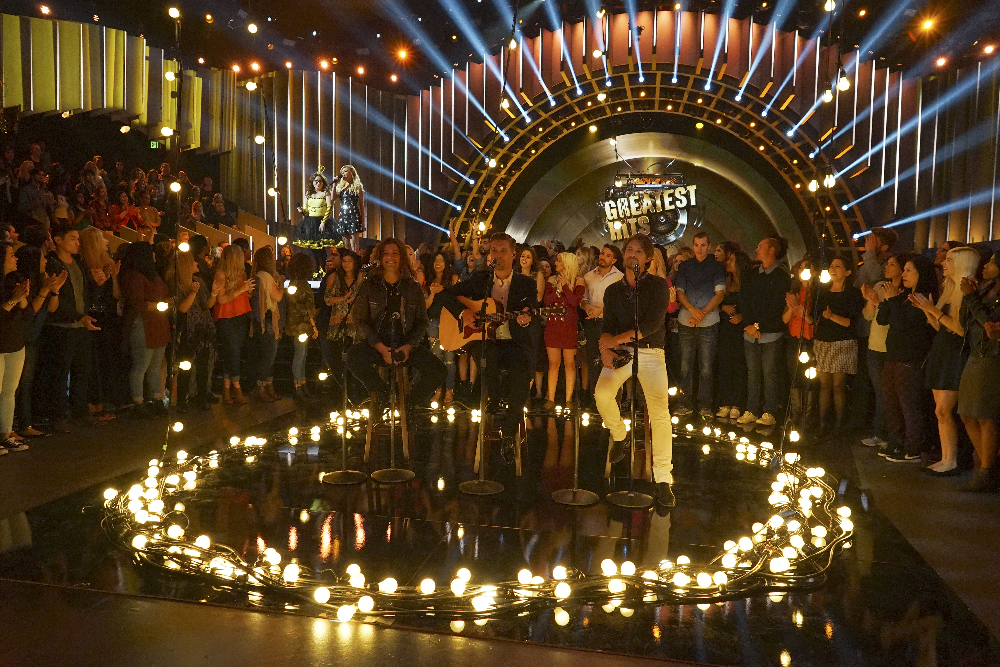 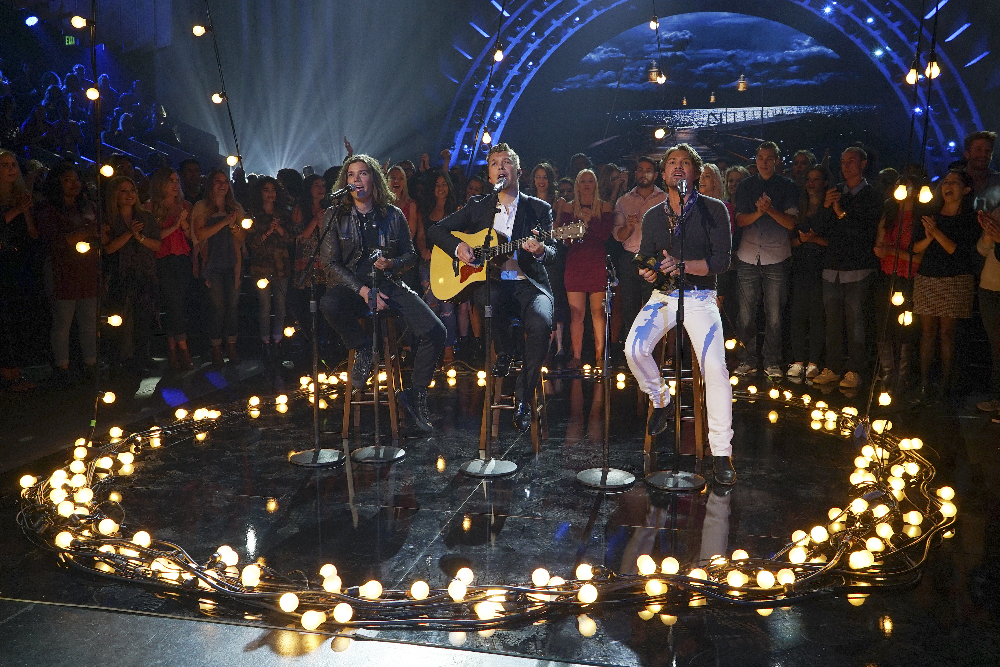 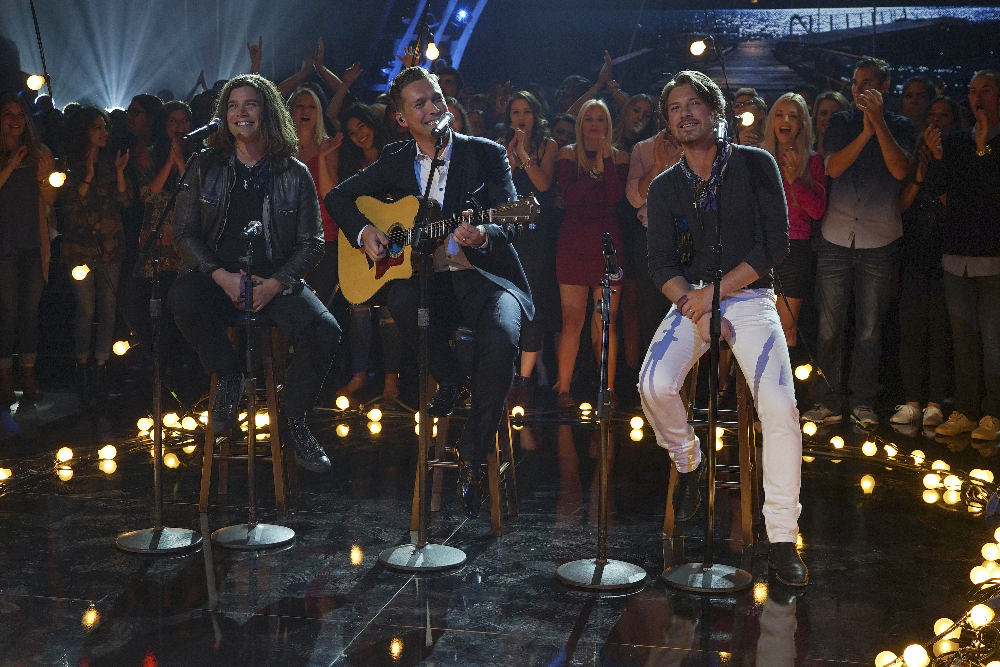 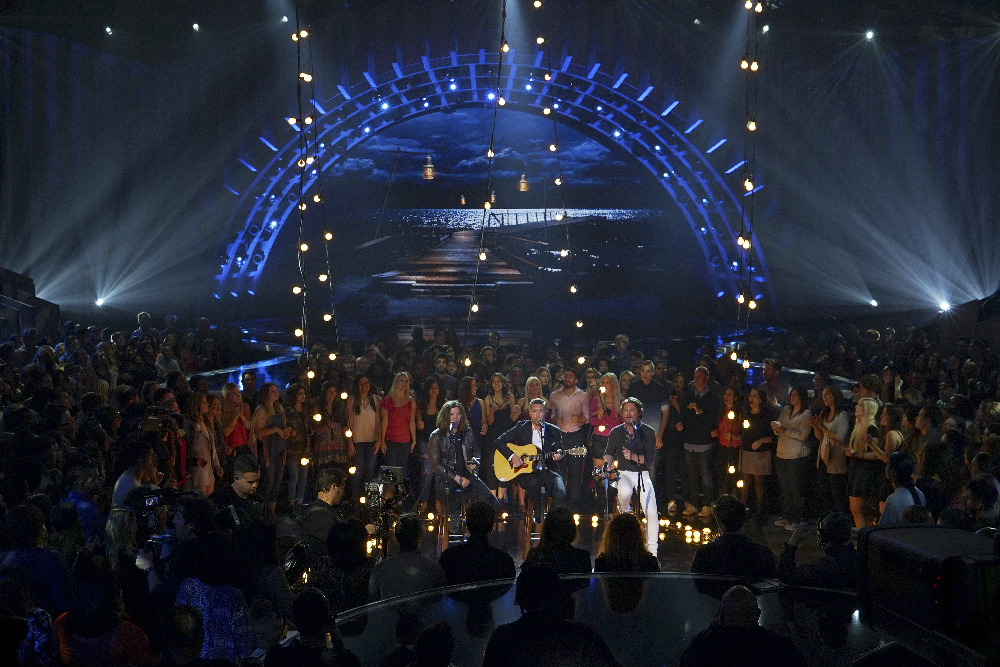