This could be the beginning of a Hanson trio for a new generation.

Isaac Hanson and his wife Nikki welcomed their third child on Tuesday, March 11, their rep confirms to PEOPLE exclusively.

“After more than five years of not having a baby in the house, having our first little girl is going to be fun,” the musician, 33, tells PEOPLE. “I know that Everett and Monroe are excited about being big brothers.” 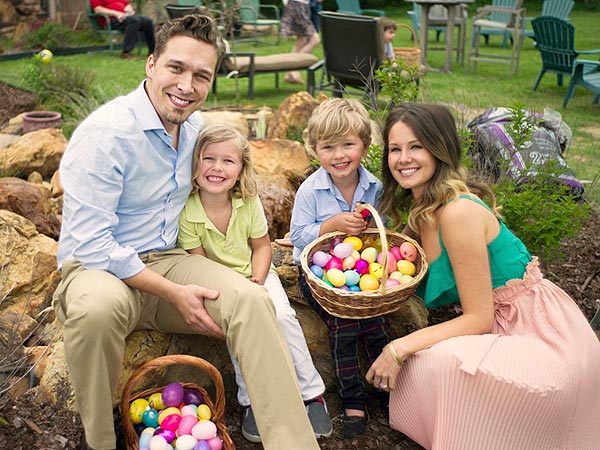 Isaac, who’s the oldest of three Hanson brothers, is currently preparing to continue the group’s world tour in support of their sixth studio album, Anthem.